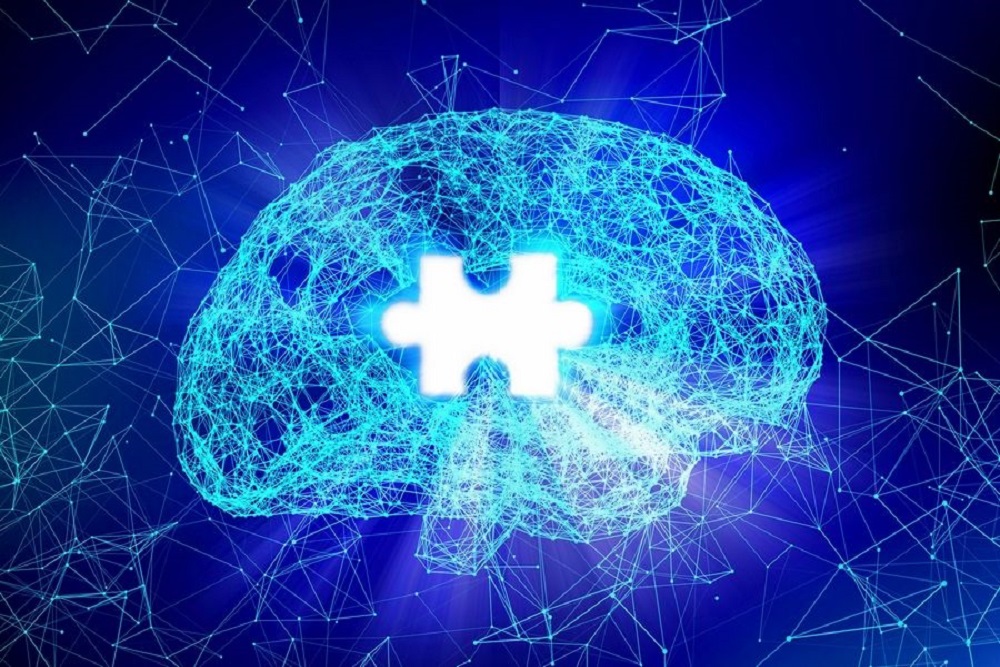 A new study by Florida State University researchers may help answer some of the most perplexing questions surrounding Alzheimer’s disease, an incurable and progressive illness affecting millions of families around the globe.

FSU Assistant Professor of Psychology Aaron Wilber and graduate student Sarah Danielle Benthem showed that the way two parts of the brain interact during sleep may explain symptoms experienced by Alzheimer’s patients, a finding that opens up new doors in dementia research. It is believed that these interactions during sleep allow memories to form and thus failure of this normal system in a brain of a person with Alzheimer’s disease may explain why memory is impaired.

The study, a collaboration among the FSU Program in Neuroscience, the University of California, Irvine, and the University of Lethbridge in Alberta, Canada, was published online in the journal Current Biology and will appear in the publication’s July 6 issue.

“This research is important because it looks at possible mechanisms underlying the decline of memory in Alzheimer’s disease and understanding how it causes memory decline could help identify treatments,” Benthem said.

Wilber and Benthem’s study, based on measuring brain waves in mouse models of the disease, gave researchers a number of new insights into Alzheimer’s including how the way that two parts of the brain — the parietal cortex and the hippocampus — interact during sleep may contribute to symptoms experienced by Alzheimer’s patients, such as impaired memory and cognition, and getting lost in new surroundings.

The team had examined a phenomenon known as memory replay — the playing back of activity patterns from waking experience in subsequent sleep periods — in a mouse model of Alzheimer’s disease as a potential cause of impaired spatial learning and memory.

During these memory replay periods, they found that the mice modeling aspects of Alzheimer’s Disease in humans had impaired functional interactions between the hippocampus and the parietal cortex.

“Surprisingly, a better predictor of performance and the first impairment to emerge was not ‘memory replay’ per se, but was instead the relative strength of the post-learning coupling between two brain regions known to be important for learning and memory: the hippocampus and the parietal cortex,” Wilber said.

According to the Alzheimer’s Association, more than 47 million people worldwide are living with the disease, a number projected to soar to 76 million over the next decade. It is currently the sixth-leading cause of death in the U.S., affecting one out of every 10 people ages 65 and older.