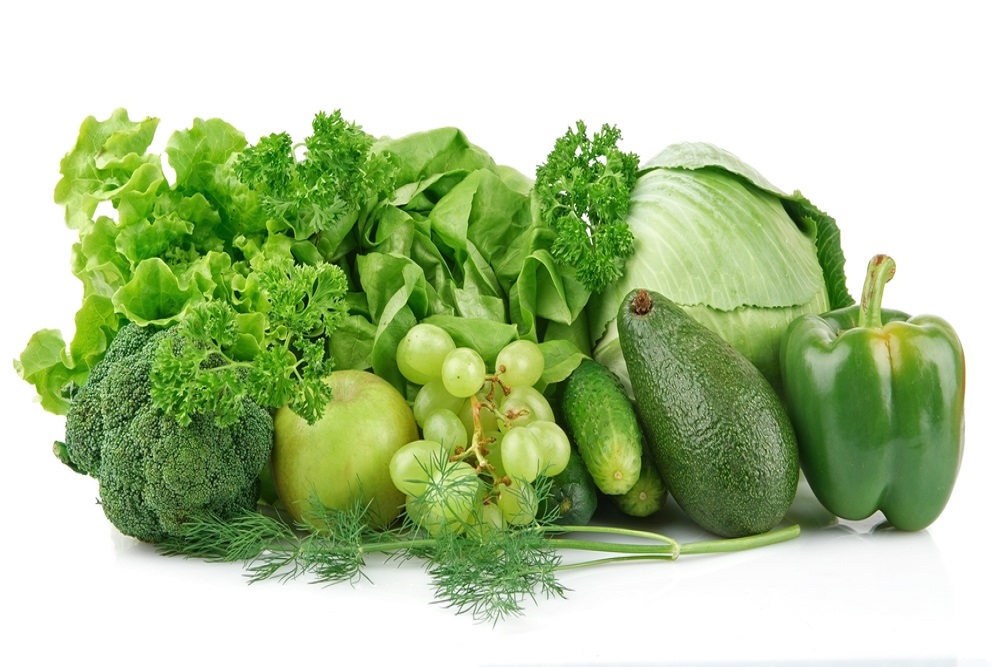 A new, multi-ethnic study found older adults with low vitamin K levels were more likely to die within 13 years compared to those whose levels were adequate. The results suggest that this nutrient found in leafy greens and vegetable oils, may have protective health benefits as we age, according to the researchers.

The meta-analysis, involving nearly 4,000 Americans aged 54-76, one-third of whom were non-white, was led by researchers at the Jean Mayer USDA Human Nutrition Research Center on Aging at Tufts University (USDA HNRCA) and Tufts Medical Center and is published in The American Journal of Clinical Nutrition.

The research team categorized participants according to their vitamin K blood levels. They then compared risk of heart disease and risk of death across the categories over approximately 13 years of follow-up.

The results showed no significant association with heart disease. However, the people with the lowest vitamin K levels had a 19 percent higher risk of death, compared to the those with vitamin K levels that reflected adequate vitamin K intake.

Vitamin K is a nutrient that is important for maintaining healthy blood vessels. It is found in leafy greens, such as lettuce, kale and spinach, and in some vegetable oils, especially soybean and canola.

“The possibility that vitamin K is linked to heart disease and mortality is based on our knowledge about proteins in vascular tissue that require vitamin K to function. These proteins help prevent calcium from building up in artery walls, and without enough vitamin K, they are less functional,” said first author Kyla Shea.

Shea is a scientist on the HNRCA’s vitamin K team, long renowned for its work on the role of vitamin K in the prevention of chronic disease. Sarah Booth, a co-author on the study and director of the USDA HNRCA, developed the methodology for measuring vitamin K in blood. Her research team measured the vitamin K levels in the study participants and continues to generate data about vitamin K status in population and clinic-based studies.

“Similar to when a rubber band dries out and loses its elasticity, when veins and arteries are calcified, blood pumps less efficiently, causing a variety of complications. That is why measuring risk of death, in a study such as this, may better capture the spectrum of events associated with worsening vascular health,” said last author Daniel Weiner, M.D., nephrologist at Tufts Medical Center, whose research includes vascular disease in people with impaired kidney function.

While this study adds to existing evidence that vitamin K may have protective health benefits, it cannot establish a causal relationship between low vitamin K levels and risk of death because it is observational. Additional studies are also needed to clarify why circulating vitamin K was associated with risk for death but not heart disease.

The study is a meta-analysis, which combined data from participants in three ongoing studies: the Health, Aging, and Body Composition Study, the Multi-Ethnic Study of Atherosclerosis, and the Framingham Heart Study (Offspring Cohort). Vitamin K levels for participants in all three studies were measured after fasting, with the same test, and processed at the same laboratory (the vitamin K laboratory at the USDA HNRCA), minimizing the potential for laboratory-based variation. The test showed levels of circulating phylloquinone, the compound known as vitamin K1.

Participants on the blood thinner warfarin were excluded because vitamin K counteracts the anti-clotting effects of warfarin. All participants were free of heart disease at baseline and had vitamin K levels measured during a single medical exam that was part of each study’s regular protocol.

There are some limitations to the study, including that circulating phylloquinone was measured from a single blood draw, rather than from repeated blood tests over time. Higher circulating phylloquinone may reflect an overall healthier diet and lifestyle. Lastly, there were fewer heart disease events compared to total deaths, which may have limited researchers’ ability to detect statistically significant risk of heart disease.

Additional authors on the study are Kathryn Barger and Gregory Matuszek, of the USDA HNRCA; Mary Cushman, at University of Vermont’s Larner College of Medicine; Emelia J. Benjamin of Boston University School of Medicine and Public Health; and Stephen B. Kritchevsky of Wake Forest School of Medicine’s Sticht Center for Healthy Aging and Alzheimer’s Prevention.

This work was supported by the National Institutes of Health’s National Heart, Lung and Blood Institute (R21HL133421) and the U.S. Department of Agriculture’s Agricultural Research Service. Any opinions expressed in this paper are those of the authors and not the funders.