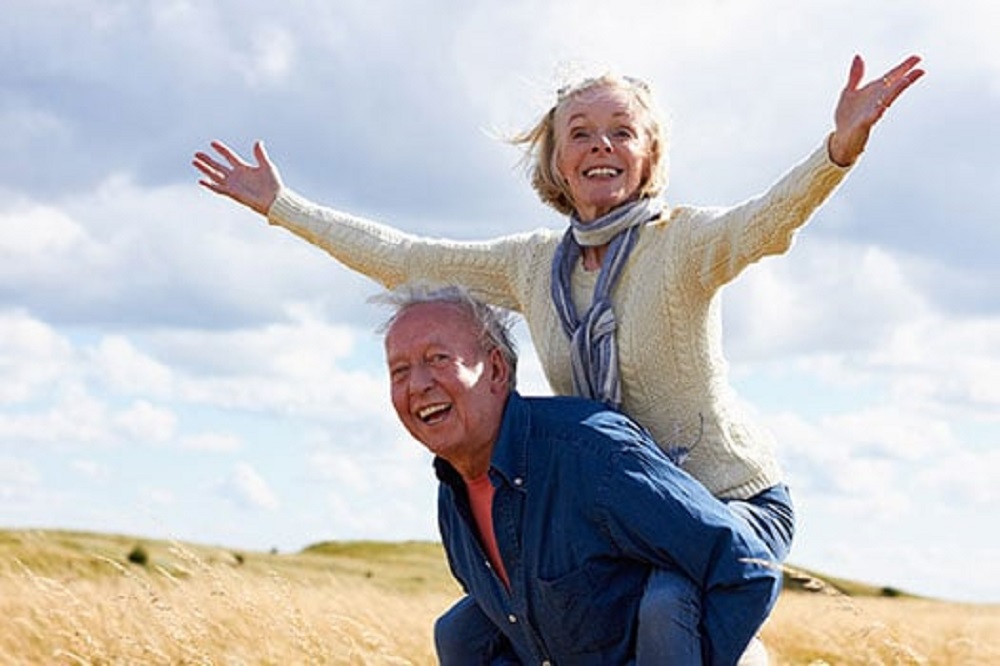 Changes in the immune system can promote healthy aging

As we age, the immune system gradually becomes impaired. One aspect of this impairment is chronic inflammation in the elderly, which means that the immune system is constantly active and sends out inflammatory substances. Such chronic inflammation is associated with multiple age-related diseases including arthritis and Alzheimer’s disease, and impaired immune responses to infection. One of the questions in ageing research is whether chronic inflammation is a cause of ageing, or a consequence of the ageing process itself? Scientists in the laboratory of Director Adam Antebi at the Max Planck Institute for Biology of Ageing in Cologne, Germany have found evidence suggesting that increased inflammation causes the ageing process to speed up, and that there is a fine balance between maintaining immune system function and longevity.

From their work in the tiny roundworm, Caenorhabditis elegans, the scientists discovered a change in an evolutionarily conserved gene called PUF60, which made the worms long lived but at the same time dampened the immune response. Worms with this change lived about 20% longer than normal worms, but when they were infected with certain bacteria, they succumbed more quickly to the infection. This means that an overactive immune system also has a price: it shortens life span. Conversely, a less active immune system pays off as longer life span — as long as the animal does not die from an infection.

How does PUF60 regulate this fine balance between a maintained immune system and longevity? PUF60 works as a so-called “splicing factor,” and is involved in the removal (or “splicing out”) of segments in the ribonucleic acid, RNA. This process is essential to generate functional proteins.

The scientists found that the genetically changed PUF60 perturbs this process and alters the regulation of other genes that are involved in immune functions. “We’re excited by this finding because it implicates a very fundamental process in the cell to immunity,” says Adam Antebi. “These observations of course raise further questions. Notably pinpointing how PUF60 activity affects immunity and longevity, and how these two processes are balanced will be central to understanding the relationship between inflammation and ageing.”