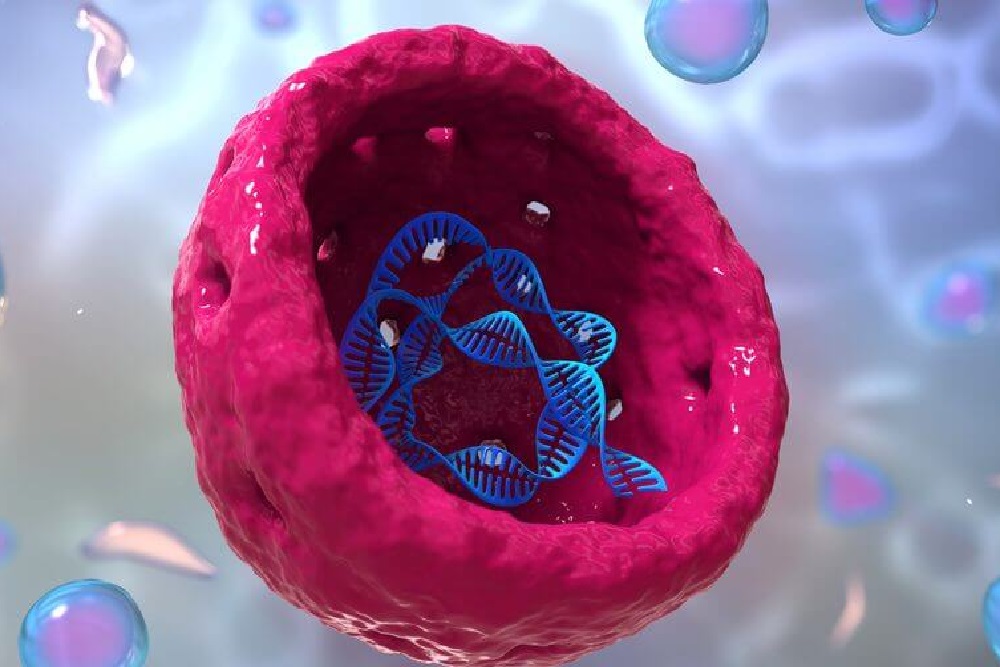 Research findings by a KAIST team provide insight into the complex mechanism of cellular senescence and present a potential therapeutic strategy for reducing age-related diseases associated with the accumulation of senescent cells. Simulations that model molecular interactions have identified an enzyme that could be targeted to reverse a natural aging process called cellular senescence. The findings were validated with laboratory experiments on skin cells and skin equivalent tissues, and published in the Proceedings of the National Academy of Sciences (PNAS).

“Our research opens the door for a new generation that perceives aging as a reversible biological phenomenon,” says Professor Kwang-Hyun Cho of the Department of Bio and Brain engineering at the Korea Advanced Institute of Science and Technology (KAIST), who led the research with colleagues from KAIST and Amorepacific Corporation in Korea.

Cells respond to a variety of factors, such as oxidative stress, DNA damage, and shortening of the telomeres capping the ends of chromosomes, by entering a stable and persistent exit from the cell cycle. This process, called cellular senescence, is important, as it prevents damaged cells from proliferating and turning into cancer cells. But it is also a natural process that contributes to aging and age-related diseases. Recent research has shown that cellular senescence can be reversed. But the laboratory approaches used thus far also impair tissue regeneration or have the potential to trigger malignant transformations.

Professor Cho and his colleagues used an innovative strategy to identify molecules that could be targeted for reversing cellular senescence. The team pooled together information from the literature and databases about the molecular processes involved in cellular senescence. To this, they added results from their own research on the molecular processes involved in the proliferation, quiescence (a non-dividing cell that can re-enter the cell cycle) and senescence of skin fibroblasts, a cell type well known for repairing wounds. Using algorithms, they developed a model that simulates the interactions between these molecules. Their analyses allowed them to predict which molecules could be targeted to reverse cell senescence.

They then investigated one of the molecules, an enzyme called PDK1, in incubated senescent skin fibroblasts and three-dimensional skin equivalent tissue models. They found that blocking PDK1 led to the inhibition of two downstream signalling molecules, which in turn restored the cells’ ability to enter back into the cell cycle. Notably, the cells retained their capacity to regenerate wounded skin without proliferating in a way that could lead to malignant transformation.

The scientists recommend investigations are next done in organs and organisms to determine the full effect of PDK1 inhibition. Since the gene that codes for PDK1 is overexpressed in some cancers, the scientists expect that inhibiting it will have both anti-aging and anti-cancer effects.