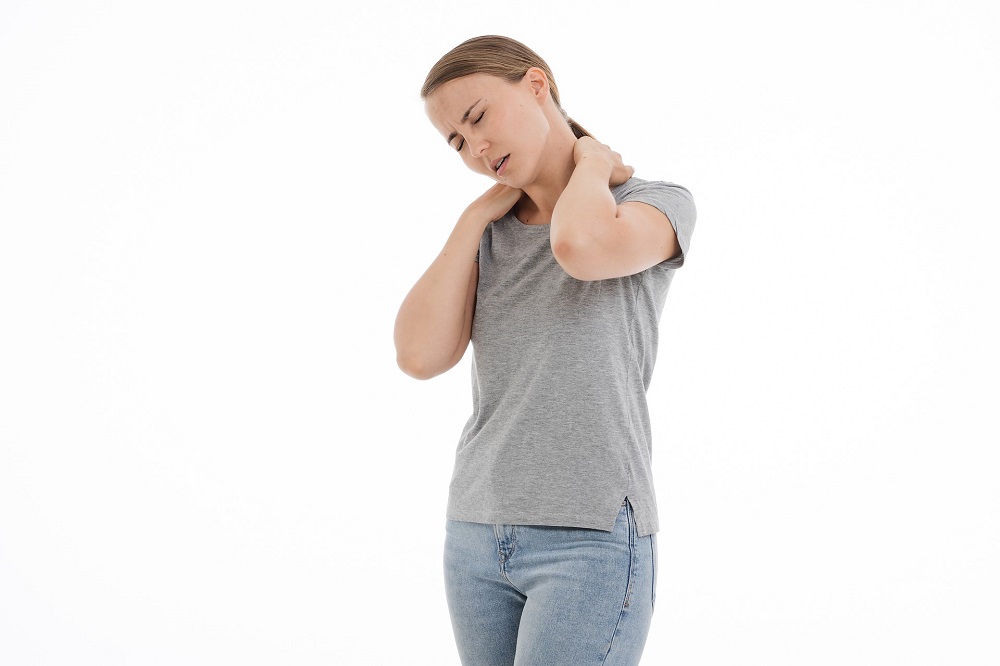 In a promising natural path breakthrough for fibromyalgia sufferers, a new peer-reviewed and published pilot study shows that daily supplementation with Pycnogenol® may support reduction of symptoms associated with the condition, including fatigue, migraines, and stiffness. In the study, Pycnogenol®, French maritime pine bark extract significantly reduced oxidative stress and the need for analgesics.

Data shows fibromyalgia affects an estimated 3-6% of the world population[1], and nearly 70 percent of people with fibromyalgia are undiagnosed[2].

Pycnogenol® is a powerful antioxidant supported by an extensive catalog of clinical research showing its anti-inflammatory benefits and ability to normalize oxidative stress levels. Oxidative stress often inflames symptoms associated with fibromyalgia, making it difficult for the body to recover naturally.

“It is not clear what causes the pain associated with fibromyalgia, yet we know oxidative stress is a key contributing factor,” says Dr. Fred Pescatore. “This study reveals a potential safe, effective, and natural path to the management of fibromyalgia symptoms that have historically left sufferers frustrated.”

The study, published in Panminerva Medica, was conducted on 50 female subjects, with an average age of 47, over four weeks. Participants had idiopathic fibromyalgia with moderate symptoms and elevated levels of oxidative stress. Participants were divided into two groups: a control group following a standard management routine of daily stretching, aerobic exercise, local heat application, sleep, and meditation, and a Pycnogenol® test group that supplemented with 150 mg of Pycnogenol® daily in addition to following the same standard management routine.

The most common fibromyalgia symptoms/complaints were evaluated as present or absent and re-evaluated after 4 weeks. Oxidative stress was measured as plasma free radicals from a drop of blood.

Results showed that supplementation with 150mg of Pycnogenol® daily provided a striking improvement of significant symptoms, including:

“This is important news for those suffering with fibromyalgia. Researchers can continue to build upon these findings,” says Dr. Pescatore. “This new research is an encouraging start for fibromyalgia sufferers looking to naturally manage the intensity of their symptoms and reduce the need for drug intake.”

While a pilot study, this research adds to a body of established science on Pycnogenol®’s antioxidant benefits. To review clinical research and additional information on Pycnogenol®, visit www.pycnogenol.com.

Pycnogenol® is a natural plant extract originating from the bark of the maritime pine that grows along the coast of southwest France and is found to contain a unique combination of procyanidins, bioflavonoids and phenolic acids, which offer extensive natural health benefits. The extract has been widely studied for the past 40 years and has more than 450 published studies and review articles ensuring safety and efficacy as an ingredient. Today, Pycnogenol® is available in more than 1,000 dietary supplements and health products worldwide. For more information, visit www.pycnogenol.com.