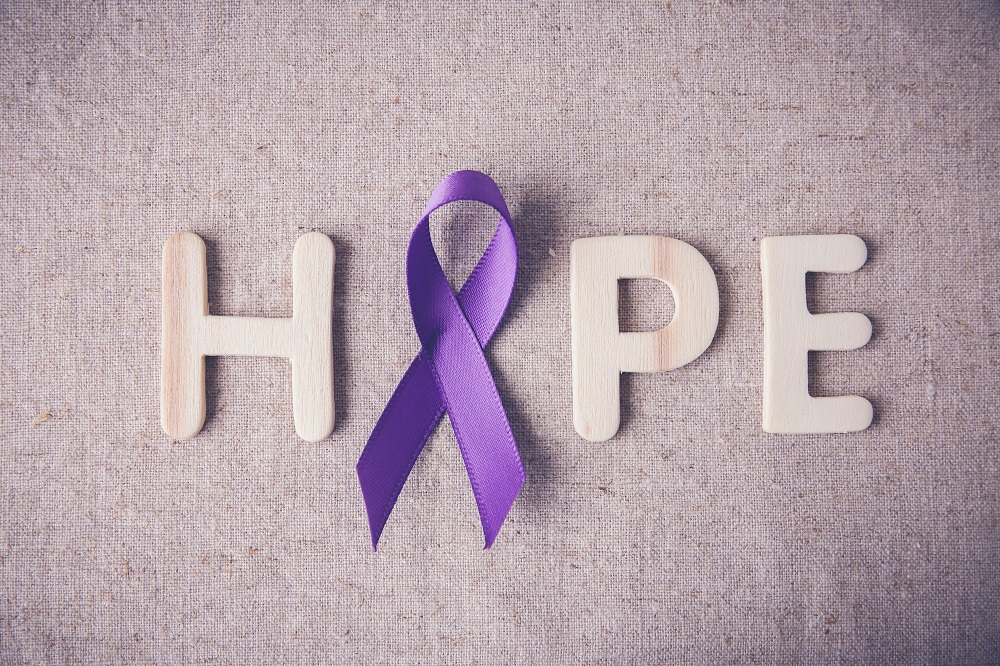 In the first study to use whole genome sequencing (WGS) to discover rare genomic variants associated with Alzheimer’s disease (AD), researchers have identified 13 such variants (or mutations). In another novel finding, this study establishes new genetic links between AD and the function of synapses, which are the junctions that transmit information between neurons, and neuroplasticity, or the ability of neurons to reorganize the brain’s neural network. These discoveries could help guide development of new therapies for this devastating neurological condition. Researchers at Massachusetts General Hospital (MGH), the Harvard T. H. Chan School of Public Health, and Beth Israel Deaconess Medical Center report these findings in Alzheimer’s & Dementia: The Journal of the Alzheimer’s Association.

Over the last four decades, MGH has pioneered research on the genetic origins of AD, led by Rudolph Tanzi, PhD, vice chair of Neurology and director of the hospital’s Genetics and Aging Research Unit. Notably, Tanzi and colleagues co-discovered genes that cause early onset (prior to age 60) familial AD (that is, a form that runs in families), including the amyloid protein (A4) precursor (APP), and the presenilin genes (PSEN1 and PSEN2). Mutations in these genes lead to accumulation of amyloid plaques in the brain, a hallmark of AD.

The next 30 AD gene variants that were discovered are primarily linked to chronic inflammation in the brain (or neuroinflammation), which also increases the risk for this cognitive disease. However, loss of synapses is the neurological change that is most closely correlated with the severity of dementia in Alzheimer’s disease, yet no clear genetic links between the disease and these vital connections had previously been identified. “It was always kind of surprising that whole-genome screens had not identified Alzheimer’s genes that are directly involved with synapses and neuroplasticity,” says Tanzi.

Prior to this paper, the genome-wide association study (GWAS) was the primary tool used for identifying AD genes. In a GWAS, the genomes of many individuals are scanned in search of common gene variants that occur more frequently in people who have a given disease, such as AD. But to date, common Alzheimer’s-associated gene variants have accounted for less than half of the heritability of AD. A standard GWAS misses the rare gene variants (those occurring in less than 1% of the population), a problem solved by the WGS, which scans every bit of DNA in a genome.

“This paper brings us to the next stage of disease-gene discovery by allowing us to look at the entire sequence of the human genome and assess the rare genomic variants, which we couldn’t do before,” says Dmitry Prokopenko, PhD, of MGH’s McCance Center for Brain Health, who is lead author of the study.

Identifying less-common gene mutations that increase the risk for AD is important because they may hold critical information about the biology of the disease, says Tanzi. “Rare gene variants are the dark matter of the human genome,” he says, and there are lots of them: Of the three billion pairs of nucleotide bases that form a complete set of DNA, each person has 50 to 60 million gene variants–and 77% are rare.

In their quest to find rare AD gene variants, Tanzi, Prokopenko and their colleagues performed WGS analyses on the genomes of 2,247 individuals from 605 families that include multiple members who have been diagnosed with AD. They also analyzed WGS datasets on 1,669 unrelated individuals. The study identified 13 previously unknown rare gene variants associated with AD. Strikingly, these gene variants were associated with functioning of synapses, development of neurons, and neuroplasticity.

“With this study, we believe we have created a new template for going beyond standard GWAS and association of disease with common genome variants, in which you miss much of the genetic landscape of the disease,” says Tanzi, who sees potential for their methods to be used to study the genetics of many other conditions. Moreover, he plans to use “Alzheimer’s in a dish”–three-dimensional cell culture models and brain organoids he and his colleagues have developed over the past decade–to explore what happens when the rare mutations this paper identified are inserted in neurons. “That could help guide us in novel drug discovery,” says Tanzi.

PrevPreviousVision Impairment is Associated with Mortality
NextConversation With Chris Shade, PhD: The Difference Between Aging And LongevityNext