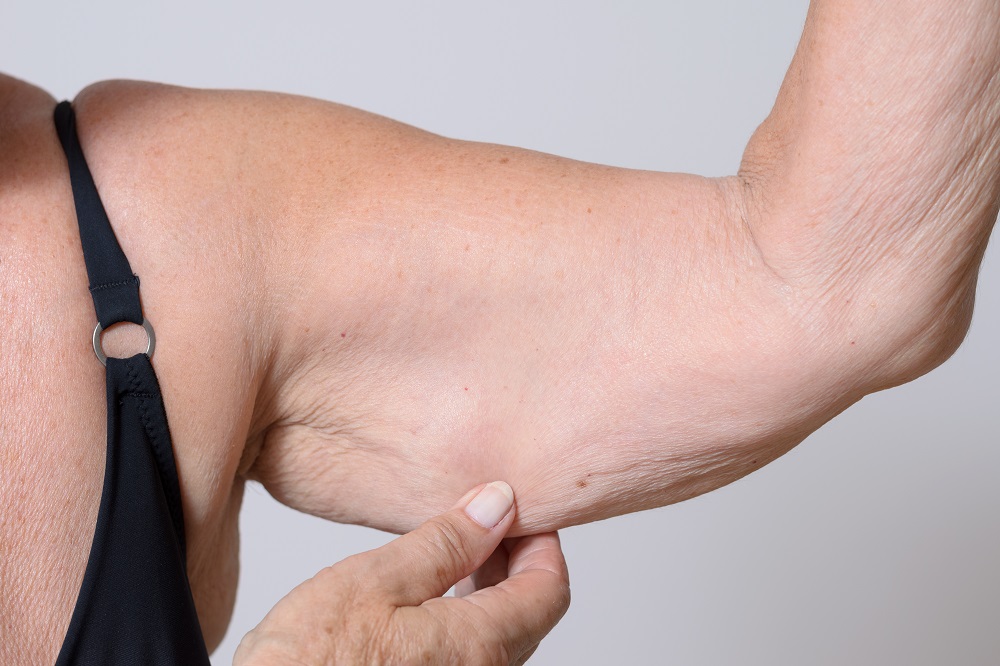 Scientists have produced a comprehensive roadmap of muscle aging in mice that could be used to find treatments that prevent decline in muscle mobility and function, according to a report published in eLife.

The study reveals which molecules in the muscle are most significantly altered at different life stages, and shows that a molecule called Klotho, when administered to mice in old, but not very old, age, was able to improve muscle strength.

Age-related loss of skeletal muscle mass and function — called sarcopenia — is associated with loss of mobility and increased risk of falls. Yet, although scientists know how sarcopenia affects the appearance and behaviour of muscle tissues, the underlying molecular mechanisms for sarcopenia remain poorly understood. Current treatments for sarcopenia largely involve prescribing physical activity or dietary modifications, and these have shown moderate success.

“Although there are no proven treatments for sarcopenia yet, there are some pharmaceutical treatments entering clinical trials. Interestingly, many of these act on mechanisms that also involve a protein called Klotho,” says co-first author Zachary Clemens, Doctoral Student at the Department of Environmental and Occupational Health, University of Pittsburgh, Pennsylvania, US. “Evidence suggests that Klotho levels gradually decline with age, and so we wanted to test whether supplementation with Klotho may attenuate the development of sarcopenia.”

The team first characterised and compared changes in the structure, function and gene activity in skeletal muscle across the lifespan in mice. They grouped mice into four age categories — young, middle-aged, old and oldest-old — and looked at muscle weight, type of muscle fibers, whether the muscles had accumulated fat, and skeletal muscle function. Although old mice displayed mild sarcopenia, the common clinical features of sarcopenia were only present in the oldest-old mice.

Next, they looked at changes in muscle gene activity and found a progressive disruption in genes known to be associated with the hallmarks of aging from the young to the oldest-old mice.

“To date, most studies in skeletal muscle have focused on the identification of specific pathways that are associated with sarcopenia to identify a molecular mechanism linked to the condition,” explains co-first author Sruthi Sivakumar, Doctoral Student at the Department of Bioengineering, University of Pittsburgh. “We employed an integrative approach, where we created a network by converting gene expression levels to protein-protein interactions, and then we studied how this interaction network changed over time.”

From this network, the team determined the ‘network entropy’ of the muscle cells as a means to estimate the loss of molecular order within the system over time. They found the greatest difference in order between the young and old age groups (at which point it reached maximal entropy), with little difference between the old and oldest-old mice. Additionally, when they looked at human muscle gene data from different age groups, they saw that entropy reached its lowest level in the fourth decade of life, after which time entropy escalated. This was of interest to the team as the fourth decade of life is the time point when sarcopenia often starts to develop.

Next, they looked at whether administering Klotho to mice would have beneficial effects on the muscle healing after injury. They found that applying Klotho after muscle injury reduced scarring and increased structures associated with force production in the animals. Injured mice that received Klotho also had better muscle function — such as muscle twitch and force production — and their whole-body endurance improved two-fold.

Finally, the team looked at whether giving the mice Klotho could reverse age-related declines in muscle quality and function. They found that Klotho administration led to some improvements in the old mice: force production was improved by 17% and endurance when supporting whole body weight was 60% greater compared to mice without treatment. But this was only seen in the old mice, and not in the oldest-old animals. Further investigation showed that Klotho affected genes associated with the hallmarks of aging in all age groups, but that the oldest-old mice showed a dysregulated gene response.

“Our data suggest that treatment with Klotho may be more effective in slowing the progression of sarcopenia at an earlier time point, rather than rescuing advanced age-related disease, by which time the gene responses seem to be more random,” concludes senior author Fabrisia Ambrosio, Associate Professor at the Department of Physical Medicine and Rehabilitation, University of Pittsburgh. “It will be interesting in future studies to determine whether boosting Klotho levels at a younger age could prevent muscle declines into old, and even oldest-old, age.”