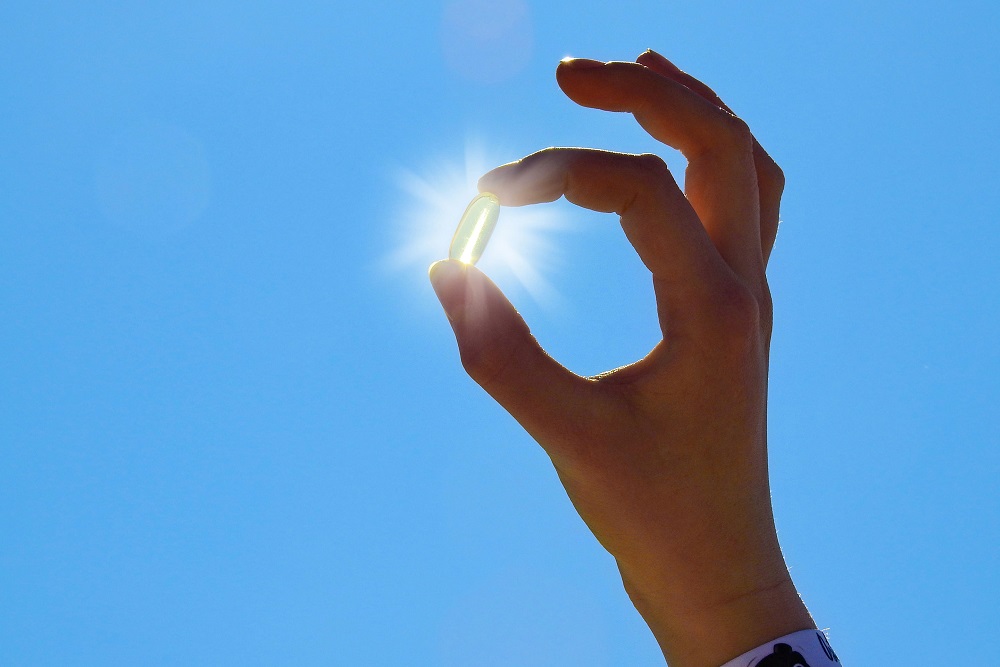 A Rutgers study has discovered that vitamin D regulates calcium in a section of the intestine that previously was thought not to have played a key role. The findings have important implications on how bowel disease, including ulcerative colitis and Crohn’s disease, may disrupt calcium regulation.

In a healthy person, the body absorbs calcium to maintain strong bones and perform other important functions like helping muscles move and nerves carry messages between the brain and body parts. Vitamin D is critical for this calcium absorption from the intestine and for the function of the intestine.

The study, published in the journal Molecular and Cellular Biology, highlights the importance of the distal segments of the intestine – including the colon – in vitamin D regulation of calcium and bone calcification. Previously, this regulation was thought to only occur in the proximal intestine, the first section of the intestine immediately beyond the stomach.

From the study, researchers also learned that a transporter of manganese — an essential element that plays a role in many cellular processes — was one of the genes most induced by vitamin D in both the proximal and distal intestine.

The study’s lead author, Sylvia Christakos, a professor in the Department of Microbiology, Biochemistry and Molecular Genetics  at Rutgers New Jersey Medical School, says these findings suggest that vitamin D plays other roles as well. “The findings suggest that vitamin D may have a role not only in calcium absorption, but also  in the cellular regulation of other essential ions and in the function of intestinal stem cells,” she said.

This research may lead to new strategies that can compensate for calcium malabsorption and increase the efficacy of intestinal calcium uptake to minimize bone loss due to bariatric surgery, small bowel resection or reduced calcium absorption after menopause or due to aging.