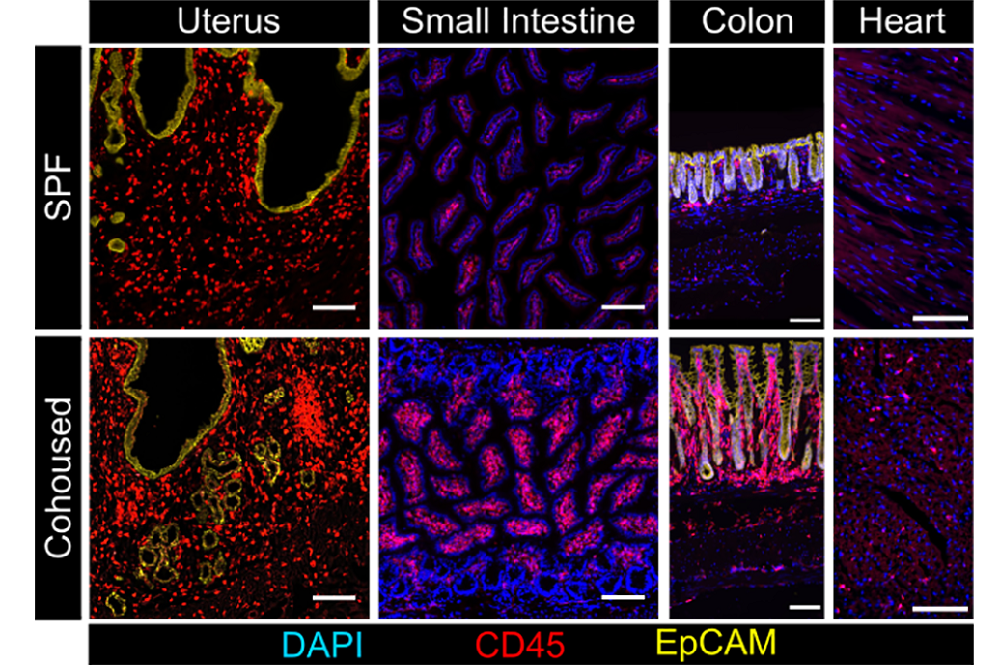 University of Minnesota Medical School researchers have offered new ways to think about the immune system thanks to a recent study published in Nature. Their research, which indicates organ tissues become increasingly immune throughout life, may begin to alter fundamental ideas regarding the rules of vaccination and the immune system’s function within the body.

Sathi Wijeyesinghe, PhD, the lead author on the study is a researcher in the Masopust Lab at the U of M Medical School, which focuses on T cell immunity. His research began with the goal to understand the lifespan of T cells in organ tissues, which are known to fight off viruses while also protecting from reinfection by the same virus.

“Historically, studies of the immune system have emphasized its renewable nature through bone marrow, lymphoid organs and blood. Our work shows how much this model fails to account for the many immune cells distributed throughout other organs of the body, where most infections and tumors arise,” Wijeyesinghe said. “What we found ends up painting a much broader picture of how the immune system accomplishes surveillance of the entire body for pathogens, tissue damage and tumors.”

The study’s major findings, include:

Wijeyesinghe hopes this study can further advance the ongoing change in how the broader scientific community conceptualizes the immune system and immune homeostasis.

During this study, Wijeyesinghe also unexpectedly discovered how tissue-resident T cells may serve as the origin for memory T cells in blood. As a next step in this research, the Masopust Lab is developing new techniques to trace the fate of these immune cells, hoping to further dissect the relationship between blood-borne and tissue-based immunity.

PrevPreviousDoes Vitamin D Regulate Calcium?
NextA New Anti-Aging Agent is Making Its Way Into Skincare, and the Results Are on Par with Many Cosmetic ProceduresNext