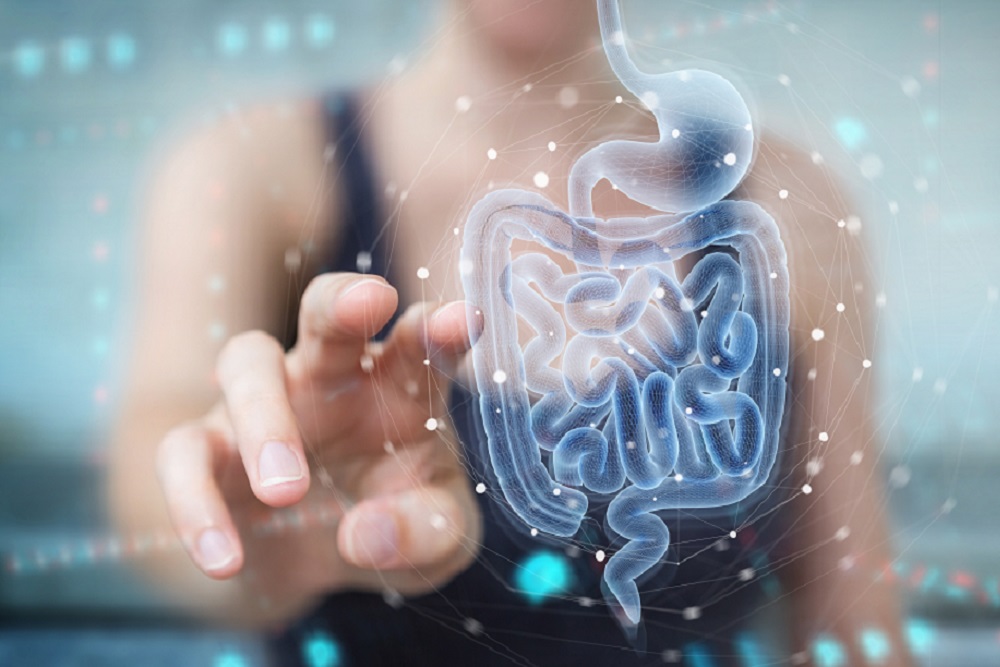 As the owner of a human body, you’re carrying trillions of microbes with you everywhere you go. These microscopic organisms aren’t just hitching a ride; many of them perform essential chemical reactions that regulate everything from our digestion to our immune system to our moods.

One important set of reactions relates to fat absorption via bile acids. Our livers make these acids to help digest fats and fat-soluble vitamins as they travel through the small intestine. Near the end of the small intestine, microbes convert the acids into new forms, which can either be beneficial or harmful.

New research from the University of Illinois identifies the last in a set of microbial genes involved in these conversions.

“Locating these bacterial genes will allow mechanistic studies to determine the effect of bile acid conversion on host health. If we find this is a beneficial reaction, therapeutic strategies can be developed to encourage production of these bile acids in the gastrointestinal tract,” says Jason Ridlon, associate professor in the Department of Animal Sciences at U of I and corresponding author of a new article in Gut Microbes.

Microbes produce enzymes that flip the orientation of three hydroxyl groups on bile acid molecules. Flipping them into different configurations rearranges the acid molecules into forms that can be harmful or beneficial. Ridlon and other scientists had already identified the genes for two of these enzymes, but one was still unknown.

To find the missing gene, Ridlon and his collaborators looked back in time. Previous research links the flipping of a specific hydroxyl group – one attached to a location on the acid molecule known as carbon-12 – with a microbe called Clostridium paraputrificum.

“We knew from literature published a few decades ago what species this function was reported in. We confirmed it in a strain of Clostridium paraputrificum that we have in our culture collection. This function is known to be catalyzed by certain enzymes known as reductases,” Ridlon says.

“Using the genome sequence of Clostridium paraputrificum, we identified all the candidate reductases, engineered the genes into E. coli and determined which reductase was able to flip the polar group on bile acids,” he adds.

The research team then searched for similar sequences in the human microbiome.

“We were able to identify the gene in numerous bacterial species that were previously unknown to have this bile acid metabolizing function. This is helpful for human microbiome researchers because the field is moving towards trying to link function with disease. Now we know the precise DNA sequences that encode an enzyme that flip carbon-12 of bile acids,” Ridlon says.

The researchers haven’t yet figured out if flipping the hydroxyl group at carbon-12 is a good or a bad thing. In the “good” category, the flip may play a role in detoxifying harmful bile acids such as deoxycholic acid (DCA) and lithocholic acid (LCA), chemicals known to damage DNA and cause cancers of the colon, liver, and esophagus. But Ridlon notes that “good vs. bad” framing oversimplifies reality.

“While we tend to think of DCA and LCA as ‘bad,’ the context is very important. Infection by Clostridium difficile (C. diff) seems to correlate with low levels of DCA and LCA, for instance, so these bile acids seem to be protective in preventing unwanted colonizers. Chronic high levels of DCA and LCA due to Western lifestyle are ‘bad,’ however, so it is a balancing act,” he says. “A major goal of this research is trying to establish and maintain a ‘Goldilocks zone’ of bile acids – not too much or too little.”

While there is still more to learn, Ridlon says identifying and characterizing these new microbial genes responsible for bile acid conversion is a major step forward for gut health.

The article, “Completion of the gut microbial epi-bile acid pathway,” is published in Gut Microbes [DOI: 10.1080/19490976.2021.1907271]. Authors include Heidi Doden, Patricia Wolf, Rex Gaskins, Karthik Anantharaman, João Alves, and Jason Ridlon. Funding for this research came from the National Institutes of Health and the U.S. Department of Agriculture.