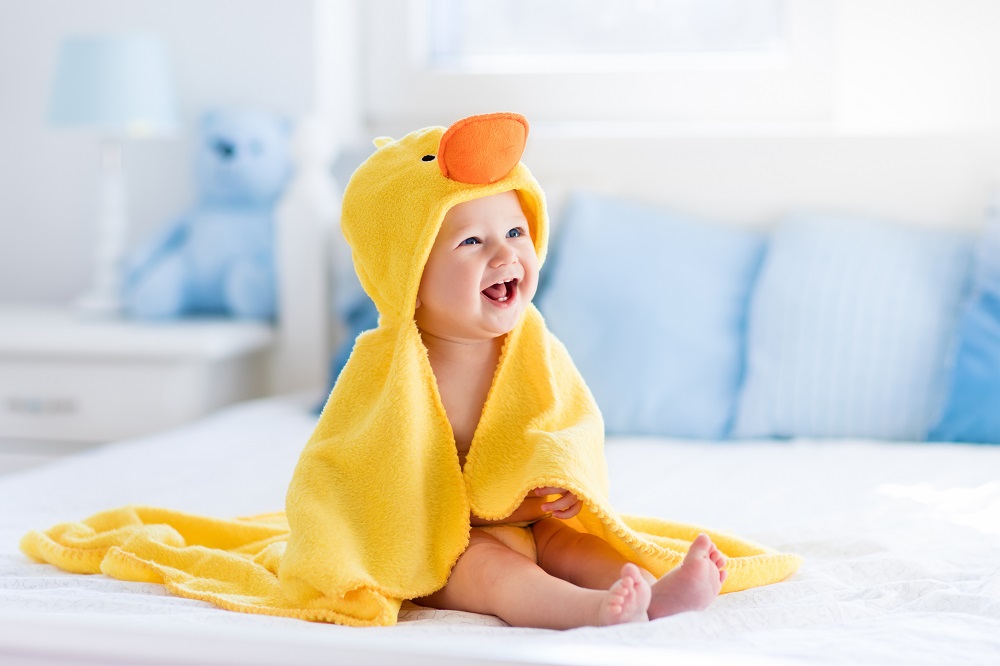 Telomere Length, a Longevity Marker, May Be Determined Early in Life

Telomeres are protective caps on DNA that shorten as we grow older. Now, one of the first studies to examine telomere length (TL) in childhood finds that the initial setting of TL during prenatal development and in the first years of life may determine one’s TL throughout childhood and potentially even into adulthood or older age. The study also finds that TL decreases most rapidly from birth to age 3, followed by a period of maintenance into the pre-puberty period, although it was sometimes seen to lengthen.

The study, which followed children from birth to age 9, was led by researchers at the Columbia Center for Children’s Environmental Health (CCCEH) at Columbia University Mailman School of Public Health. Results appear in the journal Psychoneuroendocrinology.

The researchers discovered that a mother’s TL is predictive of newborn TL and tracks with her child’s TL through pre-adolescence. While all telomeres are expected to shorten with age, the reasons why some children have telomeres that shorten faster are unknown. One explanation may be that telomeres are susceptible to environmental pollutants. It is also unknown why some children had telomeres that lengthened across the study period though it is notable that this phenomenon has also been observed in other studies.

“Given the importance of telomere length in cellular health and aging, it is critical to understand the dynamics of telomeres in childhood,” says senior author Julie Herbstman, PhD, director of CCCEH and associate professor of environmental health science at Columbia Mailman School. “The rapid rate of telomere attrition between birth and age 3 years may render telomeres particularly susceptible to environmental influences during this developmental window, potentially influencing life-long health and longevity.”

In the new study, researchers used polymerase chain reaction to measure TL in white blood cells isolated from cord blood and blood collected at ages 3, 5, 7, and 9, from 224 children. They also measured maternal TL at delivery in a subset of mothers.

The researchers say more research is needed to understand the biological mechanisms driving variability in the rate of TL change during the first years of life, as well as modifiable environmental factors that contribute to shifts in the rate of attrition.