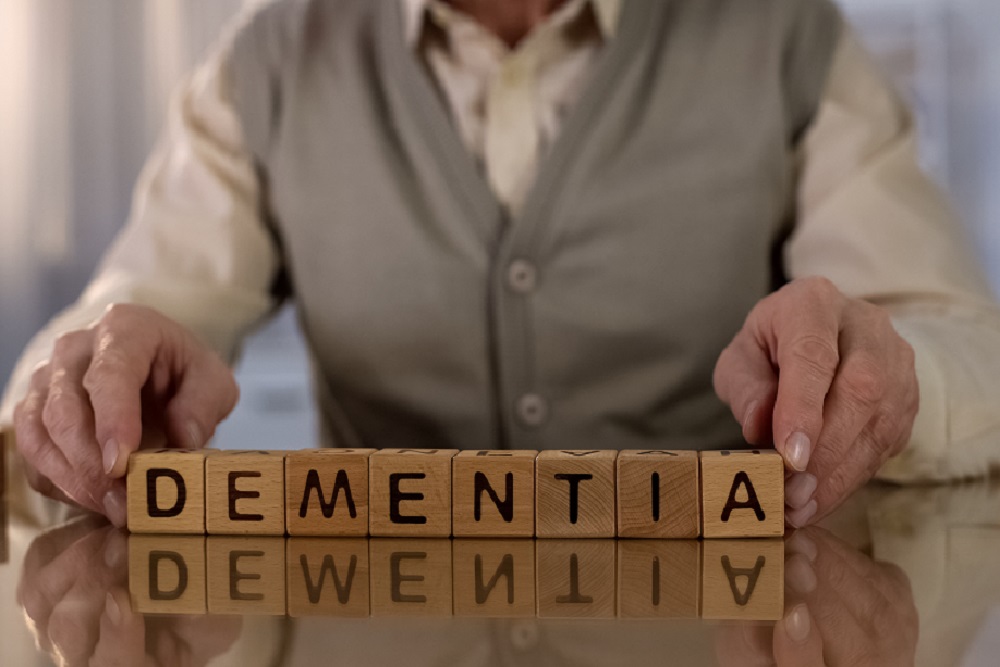 A new Alzheimer’s disease drug will hit the market soon, the first in nearly two decades. But some experts say the evidence for it isn’t terribly strong and worry that it may cost a lot.

Still, the announcement of its approval by the U.S. Food and Drug Administration made headlines nationwide. The attention reflects the toll dementia takes on patients, families and society, and the lack of good treatment options.

Meanwhile, millions of adults could lower the chance that they’ll ever need a drug like that. To do so, they will need to work with their primary care providers and use the power of prevention to keep their brains healthy.

That’s why a national panel of experts including the University of Michigan’s Deborah Levine, M.D., M.P.H., recently published a guide for primary care providers on this topic as an official Scientific Statement from the American Heart Association.

People dread Alzheimer’s disease, she said. Helping people understand that they can prevent or slow future dementia by taking specific steps now could motivate them to increase their healthy behaviors for a positive effect.

The first step: to recognize that dementia risk is higher among people with seven major modifiable risk factors.

The second step: to help patients take steps to lower their dementia risk by using medication, lifestyle change and other interventions.

Decades of research has shown this, though the size of the effect varies depending on the risk factor in question.

“Dementia is not inevitable,” said Levine, a primary care provider at the University of Michigan Health, part of Michigan Medicine. “Evidence is growing that people can better maintain brain health and prevent dementia by following healthy behaviors and controlling vascular risk factors.”

These strategies can help preserve cognitive function and lower risk for heart attacks and strokes, said Levine, who heads the Cognitive Health Services Research Program and sees patients at the Frankel Cardiovascular Center.

“We need to address the significant disparities that lead women, Black, Hispanic and less-educated Americans to have a much higher risk of dementia,” said Levine, a member of the U-M Institute for Healthcare Policy and Innovation.

She added that it’s never too late in life to start working on cognitive risk factor control.

“We have no treatments that will halt dementia – so it’s important to protect your brain health.”