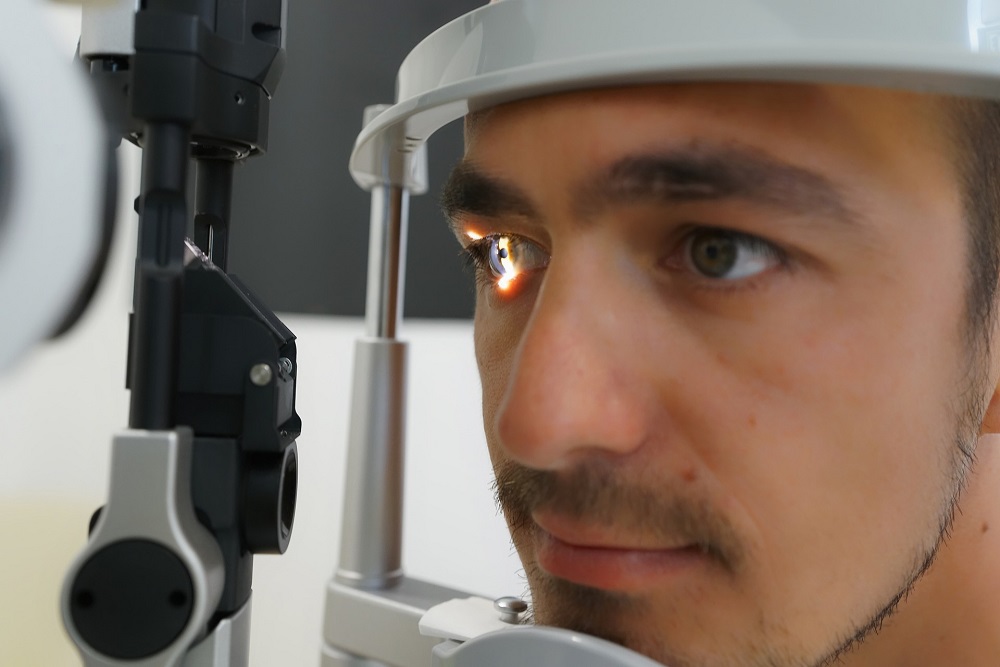 Amyloid plaques are protein deposits that collect between brain cells, hindering function and eventually leading to neuronal death. They are considered a hallmark of Alzheimer’s disease (AD), and the focus of multiple investigations designed to reduce or prevent their formation, including the nationwide A4 study.

But amyloid deposits may also occur in the retina of the eye, often in patients clinically diagnosed with AD, suggesting similar pathologies in both organs. In a small, cross-sectional study, a team of researchers, led by scientists at University of California San Diego School of Medicine, compared tests of retinal and brain amyloids in patients from the A4 study and another study (Longitudinal Evaluation of Amyloid Risk and Neurodegeneration) assessing neurodegeneration risk in persons with low levels of amyloid.

Like the proverbial “windows to the soul,” the researchers observed that the presence of retinal spots in the eyes correlated with brain scans showing higher levels of cerebral amyloid. The finding suggests that non-invasive retinal imaging may be useful as a biomarker for detecting early-stage AD risk.

The findings published in the August 17, 2021 issue of Alzheimer’s & Dementia.

“This was a small initial dataset from the screening visit. It involved eight patients,” said senior author Robert Rissman, PhD, professor of neurosciences at UC San Diego School of Medicine and director of the Biomarker Core for the Alzheimer’s Disease Cooperative Study and Alzheimer’s Disease Research Center at UC San Diego. “But these findings are encouraging because they suggest it may be possible to determine the onset, spread and morphology of AD — a preclinical diagnosis — using retinal imaging, rather than more difficult and costly brain scans. We look forward to seeing the results of additional timepoint retinal scans and the impact of solanezumab (a monoclonal antibody) on retinal imaging. Unfortunately we will need to wait to see and analyze these data when the A4 trial is completed.”

The next step, said Rissman, will be to conduct a larger study to more fully document and ascertain the relationship between retinal amyloid and cerebral amyloid, both cross-sectionally and over time.