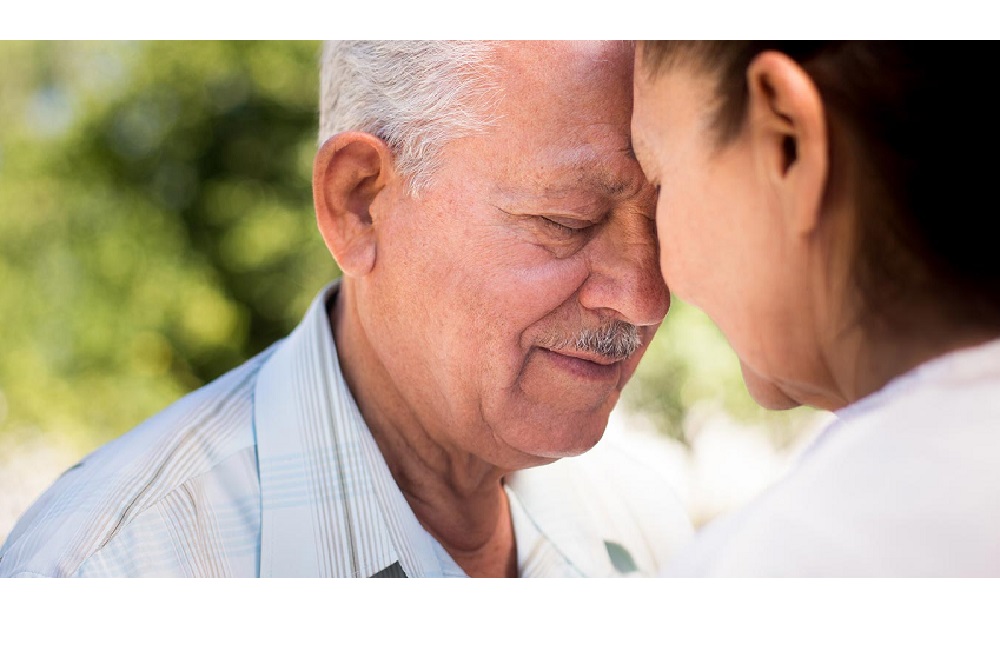 Cleveland Clinic researchers have shown for the first time that diet-associated molecules in the gut are associated with aggressive prostate cancer, suggesting dietary interventions may help reduce risk. Findings from the study were published in Cancer Epidemiology, Biomarkers & Prevention. While more research will be necessary, the study’s lead author Nima Sharifi, M.D., says findings from the team’s analysis of nearly 700 patients may have clinical implications for diagnosing and preventing lethal prostate cancer. “We found that men with higher levels of certain diet-related molecules are more likely to develop aggressive prostate cancer,” said Dr. Sharifi, director of Cleveland Clinic’s Genitourinary Malignancies Research Center. “As we continue our research in this area, our hope is that one day these molecules can be used as early biomarkers of prostate cancer and help identify patients who can modify their disease risk by making dietary and lifestyle changes.” In this study, Dr. Sharifi and his collaborators – including Stanley Hazen, M.D., Ph.D., and Eric Klein, M.D.  – analyzed data from patients previously enrolled in the National Cancer Institute’s Prostate, Lung, Colorectal and Ovarian (PLCO) Cancer Screening Trial. They studied baseline levels of certain dietary nutrients and metabolites (byproducts produced when a substance is broken down in the gut) found in patients’ blood serum prior to prostate cancer diagnosis. They compared serum levels between healthy patients and those who later received a prostate cancer diagnosis and died from the disease.

The researchers found that men with elevated levels of a metabolite called phenylacetylglutamine (PAGln) were approximately two or three times more likely to be diagnosed with lethal prostate cancer. This metabolite is produced when microbes in the gut break down phenylalanine, an amino acid found in many plant- and animal-based protein sources like meat, beans and soy.

In addition to PAGln, researchers also discovered that elevated levels of two nutrients abundant in animal products, including red meat, egg yolks and high-fat dairy products, called choline and betaine, also were linked with increased risk for aggressive prostate cancer. While these nutrients and gut metabolites have been studied previously in heart disease and stroke, this is the first time that gut microbiome metabolites have been studied clinically in relation to prostate cancer outcomes.

Dr. Hazen was the first to identify PAGln’s association with increased cardiovascular disease risk. The findings were published in 2020 in Cell. “Interestingly, we found that PAGln binds to the same receptors as beta blockers, which are drugs commonly prescribed to help lower blood pressure and subsequent risk of cardiac events,” said Dr. Hazen, director of Cleveland Clinic’s Center for Microbiome & Human Health and chair of Lerner Research Institute’s Department of Cardiovascular & Metabolic Sciences. “This suggests that part of beta blockers’ potent efficacy may be due to blocking the metabolite’s activity.”

“New insights are emerging from large-scale clinical datasets that show use of beta blockers is also associated with lower mortality due to prostate cancer,” said Dr. Sharifi, who is a staff physician in Lerner Research Institute’s Department of Cancer Biology. “We will continue to work together to investigate the possible mechanisms linking PAGln activity and prostate cancer disease processes in hopes of identifying new therapeutic targets for our patients.”

The research team also will continue to explore the reliability of using choline, betaine and PAGln as biomarkers of aggressive prostate cancer and how dietary interventions can be used to modulate their levels and reduce patients’ subsequent disease risk.

Chad Reichard, M.D., a urologic oncologist at Urology of Indiana and a previous urology resident at Cleveland Clinic, and Bryan Naelitz, previously a medical student in Dr. Sharifi’s lab and now a urology resident, are co-first authors on the study. Dr. Klein is a urologist and emeritus chair of Glickman Urological & Kidney Institute at Cleveland Clinic. The research was supported by the National Cancer Institute and the National Heart, Lung, and Blood Institute (both parts of the National Institutes of Health), as well as the Prostate Cancer Foundation.

Cleveland Clinic – now in its centennial year – is a nonprofit multispecialty academic medical center that integrates clinical and hospital care with research and education. Located in Cleveland, Ohio, it was founded in 1921 by four renowned physicians with a vision of providing outstanding patient care based upon the principles of cooperation, compassion and innovation.