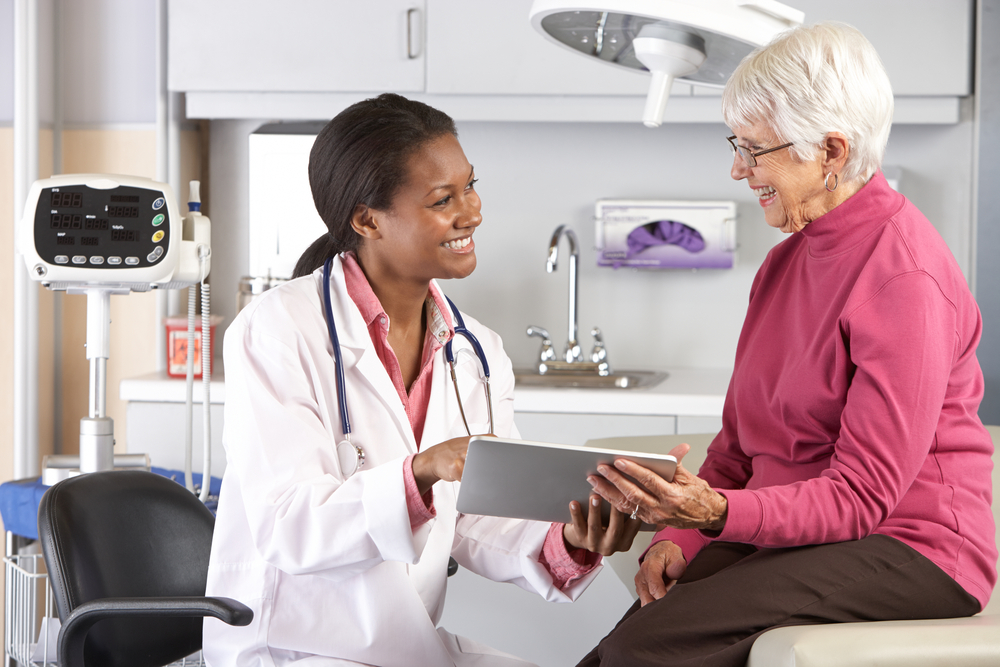 A new study by the Oregon State University College of Engineering shows that machine learning techniques can offer powerful new tools for advancing personalized medicine, care that optimizes outcomes for individual patients based on unique aspects of their biology and disease features.

The research with machine learning, a branch of artificial intelligence in which computer systems use algorithms and statistical models to look for trends in data, tackles long-unsolvable problems in biological systems at the cellular level, said Oregon State’s Brian D. Wood, who conducted the study with then OSU Ph.D. student Ehsan Taghizadeh and Helen M. Byrne of the University of Oxford.

“Those systems tend to have high complexity — first because of the vast number of individual cells and second, because of the highly nonlinear way in which cells can behave,” said Wood, a professor of environmental engineering. “Nonlinear systems present a challenge for upscaling methods, which is the primary means by which researchers can accurately model biological systems at the larger scales that are often the most relevant.”

A linear system in science or mathematics means any change to the system’s input results in a proportional change to the output; a linear equation, for example, might describe a slope that gains 2 feet vertically for every foot of horizontal distance.

Nonlinear systems don’t work that way, and many of the world’s systems, including biological ones, are nonlinear.

The new research, funded in part by the U.S. Department of Energy and published in the Journal of Computational Physics, is one of the first examples of using machine learning to address issues with modeling nonlinear systems and understanding complex processes that might occur in human tissues, Wood said.

“The advent of machine learning has given us a new tool in our arsenal to solve problems we could not solve before,” he explained. “While the tools themselves are not necessarily new, the particular applications we have are very different. We are beginning to apply machine learning in a more constrained way, and this is allowing us to solve physical problems we had no way of solving before.”

In modeling cellular activity within an organ, it is not possible to individually model each cell in that organ — a cubic centimeter of tissue may contain a billion cells — so researchers rely on what’s known as upscaling.

Upscaling seeks to decrease the data required to analyze or model a particular biological process while maintaining the fidelity — the degree to which a model accurately reproduces something — of the core biology, chemistry and physics occurring at the cellular level.

By reducing the information load for a very complicated system at the cellular level, researchers can better analyze and model the impact or response of those cells with high fidelity without having to model each individual one. Wood describes it as “simplifying a computational problem that has tens of millions of data points by reducing it to thousands of data points.”

The new approach could pave the way to potential patient treatments based on numerical model outcomes. In this study, researchers were able to employ machine learning and develop a novel method to resolve classic nonlinear problems in biological and chemical systems.

“Our work capitalizes on what are called deep neural networks to upscale the nonlinear processes found in transport and reactions within tissues,” Wood said.

Wood is collaborating on another research project employing machine learning techniques to model blood flow through the body.

“The promises of individualized medicine are rapidly becoming a reality,” he said. “The combination of multiple disciplines — such as molecular biology, applied mathematics and continuum mechanics — are being combined in new ways to make this possible. One of the key components of this will certainly be the continuing advances in machine learning methods.”