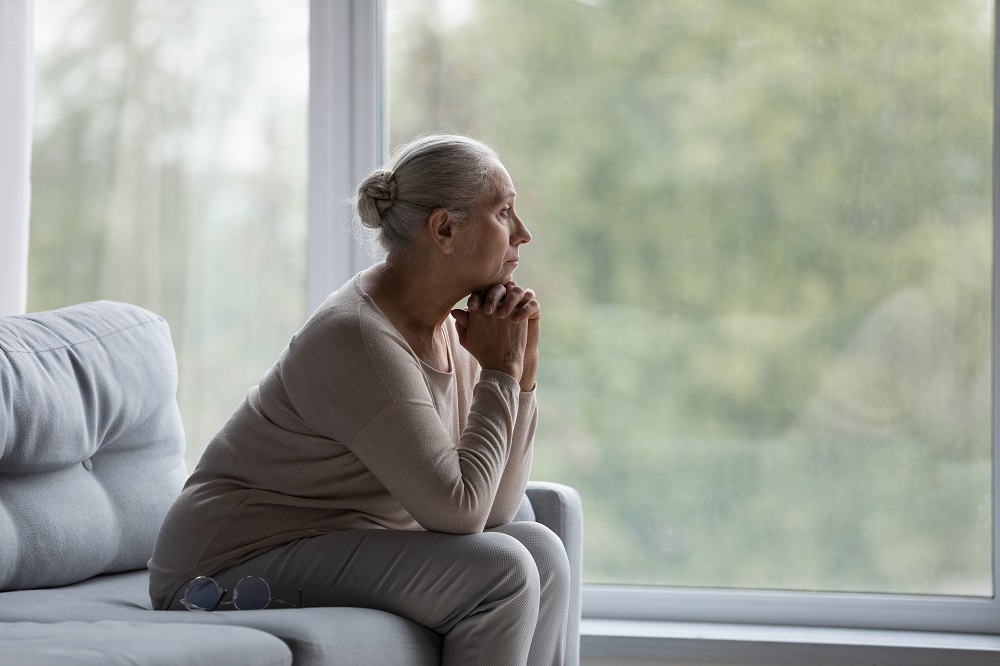 Can we reverse the effects of age related memory loss?

According to the Alzheimer’s Association, an estimated 6.5 million Americans aged 65 and older are living with Alzheimer’s in 2022. That figure is predicted to nearly double by 2050.

Dr. Robert Reinhart, an assistant professor at Boston University’s College of Arts and Sciences and director of the Cognitive & Clinical Neuroscience Laboratory, recognizes the severity of this issue and is working to create treatments to help people with brain disorders.

In a recent study published in Nature Neuroscience, Reinhart and his team of researchers explain how their noninvasive treatment delivered through electrodes in a wearable cap can improve memory function in older adults and gets us one step closer to providing a more efficient treatment for memory loss.

Robert Reinhart explains his research, findings, and potential impact in the Q&A below.

What did your study find?

We delivered our noninvasive treatment to target memory function through scalp electrodes and found that electrical brain stimulation for 20 minutes on four consecutive days can improve working memory and long-term memory in individuals 65 years and older for at least one month.

Low-frequency electrode activity improved working memory on day three and day four and one month after intervention, on the other hand, high-frequency improved long-term memory on days two–four and one month after intervention. Our findings demonstrate that the plasticity of the aging brain can be selectively and sustainably altered using these two treatments.

How does this paper expand on your previous study with electrostimulation treatment for memory loss?

In this new study, we used multiple, consecutive days of stimulation for 20 minutes to cause long-lasting memory improvements that lasted one month. Previously, the effects lasted only 50 minutes.

What are the real-world implications of these findings?

An increasingly older population leads to additional personal, social, healthcare and economic costs. A factor greatly contributing to these costs is the impairment in basic memory systems essential for activities of everyday life, such as making financial decisions or understanding language.

Memory decline varies in severity across individuals during aging, with a rapid decline potentially predicting Alzheimer’s disease and other dementias.

Existing therapeutic approaches for impaired cognition are limited by mixed treatment outcomes, slow improvement, and accompanying risks and side effects. For those reasons, there’s an urgent need to develop innovative therapeutic interventions that can provide rapid and sustainable improvements with minimal side effects.

Further research is needed to determine whether these effects can last beyond one month and whether these specific methods can also enhance memory function in individuals with impaired cognition due to brain disorders and in those at risk for dementia.