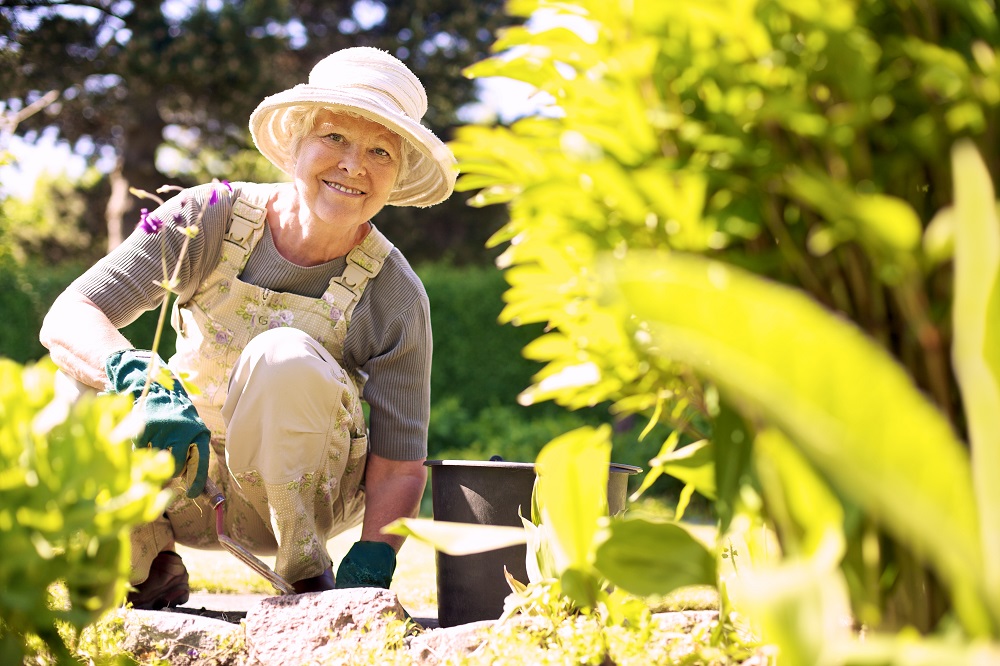 Physical activity may have a stronger role than genes in longevity

Previous research has shown that low physical activity and greater time spent sitting are associated with a higher risk of death. Does risk change if a person is genetically predisposed to live a long life?

That is the question researchers at the Herbert Wertheim School of Public Health and Human Longevity Science at University of California San Diego set out to answer in a study published in the August 24, 2022 online edition of the Journal of Aging and Physical Activity.

“The goal of this research was to understand whether associations between physical activity and sedentary time with death varied based on different levels of genetic predisposition for longevity,” said lead author Alexander Posis, M.P.H., a fourth-year doctoral student in the San Diego State University/UC San Diego Joint Doctoral Program in Public Health.

In 2012, as part of the Women’s Health Initiative Objective Physical Activity and Cardiovascular Health study (OPACH), researchers began measuring the physical activity of 5,446 women in the United States who were 63 and older, following them through 2020 to determine mortality. Participants wore a research-grade accelerometer for up to seven days to measure how much time they spent moving, the intensity of physical activity, and sedentary time.

“Our study showed that, even if you aren’t likely to live long based on your genes, you can still extend your lifespan by engaging in positive lifestyle behaviors such as regular exercise and sitting less,” said senior author Aladdin H. Shadyab, Ph.D., assistant professor at the Herbert Wertheim School of Public Health and Human Longevity Science at UC San Diego. “Conversely, even if your genes predispose you to a long life, remaining physically active is still important to achieve longevity.”

Given the aging adult population in the United States, and longer time spent engaging in lower intensity activities, the study findings support recommendations that older women should participate in physical activity of any intensity to reduce the risk of disease and premature death, wrote the authors.

PrevPreviousCan we reverse the effects of age related memory loss?
NextDaily multivitamin may improve cognition and possibly protect against declineNext