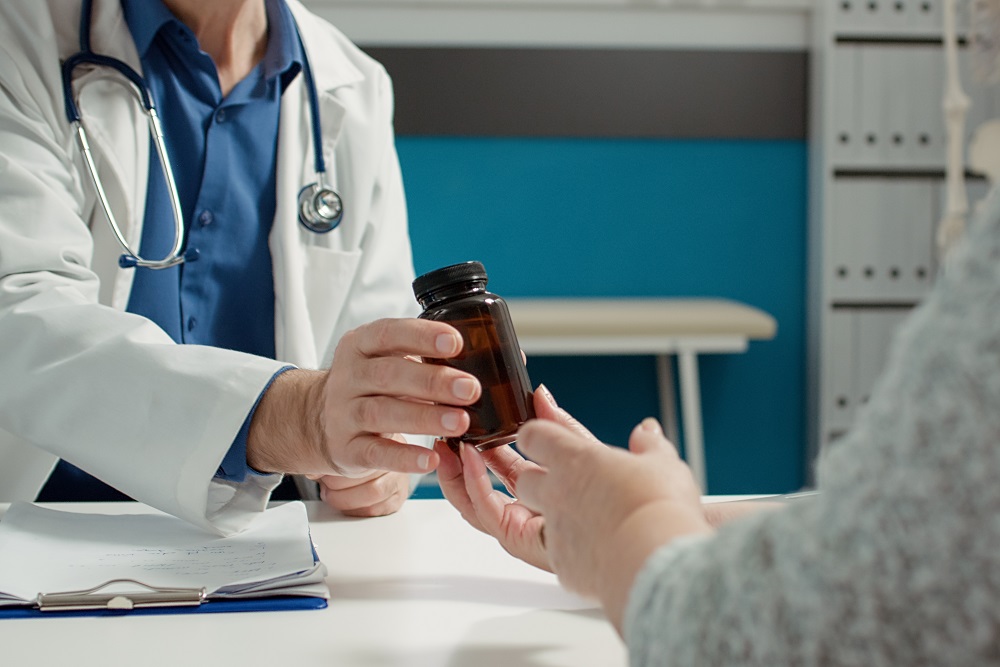 Daily multivitamin may improve cognition and possibly protect against decline

Could taking a daily multivitamin help maintain cognitive health with aging and possibly prevent cognitive decline? According to new research from Wake Forest University School of Medicine, conducted in collaboration with Brigham and Women’s Hospital in Boston, taking a daily supplement may improve cognition in older adults, but additional studies are needed to confirm these findings before any health recommendations are made. The study also showed that daily use of a cocoa extract supplement does not benefit cognition.

The findings were recently published in Alzheimer’s & Dementia: The Journal of the Alzheimer’s Association.

According to the Alzheimer’s Association, more than 6.5 million Americans are living with Alzheimer’s disease, and 1 in 3 seniors die with the disease or another form of dementia.

The COcoa Supplement and Multivitamin Outcomes Study for the Mind (COSMOS-Mind), funded by the National Institute on Aging of the National Institutes of Health, was an ancillary study to the COSMOS trial led by Brigham and Women’s Hospital that randomized 21,442 men and women across the U.S. The study investigated whether taking a daily cocoa extract supplement or a daily multivitamin-mineral supplement reduces the risk of developing heart disease, stroke, cancer and other health outcomes.

According to Baker, cocoa extract is rich in compounds called flavanols, and past research suggests that these compounds may positively impact cognition. Baker also said that several micronutrients and minerals are needed to support normal body and brain function, and deficiencies in older adults may increase the risk for cognitive decline and dementia.

In COSMOS-Mind, researchers tested whether daily administration of cocoa extract versus placebo and a multivitamin-mineral versus placebo improved cognition in older adults. More than 2,200 participants, ages 65 and older, enrolled and were followed for three years. Participants completed tests over the telephone at baseline and annually to evaluate memory and other cognitive abilities.

“Our study showed that although cocoa extract did not affect cognition, daily multivitamin-mineral supplementation resulted in statistically significant cognitive improvement,” Baker said. “This is the first evidence of cognitive benefit in a large longer-term study of multivitamin supplementation in older adults.”

The researchers estimated that three years of multivitamin supplementation roughly translated to a 60% slowing of cognitive decline (about 1.8 years). The benefits were relatively more pronounced in participants with significant cardiovascular disease, which is important because these individuals are already at increased risk for cognitive impairment and decline.

“It’s too early to recommend daily multivitamin supplementation to prevent cognitive decline,” Baker said. “While these preliminary findings are promising, additional research is needed in a larger and more diverse group of people. Also, we still have work to do to better understand why the multivitamin might benefit cognition in older adults.”

The COcoa Supplement and Multivitamin Outcomes Study (COSMOS) is supported by an investigator-initiated grant from Mars Edge, a segment of Mars dedicated to nutrition research and products, which included infrastructure support and the donation of study pills and packaging. Haleon provided support through the partial provision of study pills and packaging. COSMOS is also supported in part by grants AG050657, AG071611, EY025623 and HL157665 from the National Institutes of Health, Bethesda, Md. The Women’s Health Initiative (WHI) program is funded by the National Heart, Lung, and Blood Institute, National Institutes of Health, U.S. Department of Health and Human Services through contracts 75N92021D00001, 75N92021D00002, 75N92021D00003, 75N92021D00004, 75N92021D00005. Neither Mars Edge nor Haleon provided input regarding data analyses, interpretation of results or manuscript development.