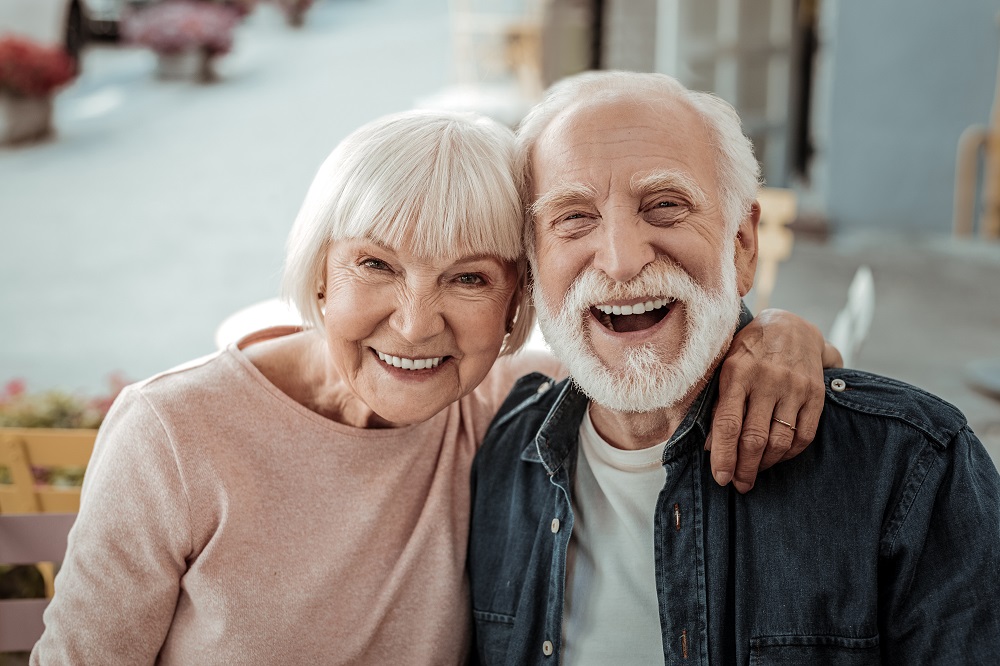 Manipulating stress response in cells could help slow down aging

Scientists at Nanyang Technological University, Singapore (NTU Singapore) have found that a stress response in cells, when ‘switched on’ at a post-reproductive age, could be the key to slow down ageing and promote longevity.

In lab experiments on a type of roundworm that shares similarities with humans, the NTU Singapore team found that switching on this stress response in aged worms by feeding them a high-glucose diet extended their lifespan as compared to worms fed a normal diet.

This is the first time a link between this stress response and ageing has been uncovered, said the NTU team of their findings published on 19 October in Nature Communications.

While further studies are needed to gain a deeper understanding of this link, the scientists said their findings open the door to the development of therapies that could delay the onset or even tackle age-related disorders such as cancer, dementia, and stroke.

Cell biologist and study lead Associate Professor Guillaume Thibault from the NTU School of Biological Sciences said: “Ageing is a critical risk factor for a variety of human pathologies, from metabolic diseases such as diabetes to cancer and neurodegenerative diseases. From a public health perspective, determining the cellular pathways that underpin the ageing process could take us one step closer to developing novel therapeutic strategies to treat age-related disorders.

“While our study found that a high-glucose diet could be useful to slow down ageing and promote longevity in aged worms, we are not recommending that the aged population should now turn to a high-sugar diet. What this study does show is that triggering certain stress responses in cells may translate to longevity, and that activating this stress response with a drug might be critical to decelerate cellular ageing.”

Aside from showing that the effect of manipulating this stress response in aged worms, the NTU scientists also showed that the same response, when ‘switched off’ in young worms fed a high-glucose diet, helped them to live longer than worms on a normal diet.

Commenting as an independent expert, Professor Rong Li, Director of the Mechanobiology Institute at the National University of Singapore said: “Metabolic diseases have serious consequences in the elderly if left untreated. This work is impactful because the scientists identified a cellular pathway, called the unfolded protein response, which affects lifespan in animals fed a high glucose diet. They found that inhibiting this pathway dramatically extended the lifespan of these animals. They therefore propose that targeting this pathway may extend lifespan in humans with metabolic disorder.”

This study is aligned with the research pillar of the University’s NTU2025 five-year strategic plan, which focuses on health and society as one area with potential for significant intellectual and societal impact.

How the cell’s stress response is activated

Ageing could also lead to an accumulation of unfolded proteins due a natural decline in the ability of the cell’s machinery to produce healthy proteins, triggering the same stress response.

The molecular machinery in the cell tackles this build-up through its ‘stress sensors’, which initiate a series of molecular mechanisms to rescue the cell from this stress. If the overload of unfolded proteins is not resolved, the prolonged unfolded protein response induces cell death instead.

To investigate how the unfolded protein response affects longevity in animals, the scientists induced this response in adult roundworms (Caenorhabditis elegans) using glucose. While C. elegans is significantly anatomically simpler than a human, it relies on many of the same genes that humans do to control the division of cells and to programme faulty cells to die.

The scientists fed some of the worms a high-glucose diet at two different life stages: young i.e.at the start of their adulthood (Day 1), and at a post-reproductive age (Day 5), when the worms are aged and no longer fertile. A control group of worms were fed a normal diet throughout.

Aside from living longer, the aged worms on a high-glucose diet were more agile and had more energy storage cells as compared to worms given a normal diet, suggesting healthier ageing.

A day after feeding the worms a high-glucose diet, the NTU scientists monitored the activity of the three stress sensors that are each responsible for a cellular pathway in the unfolded protein response.

They found that that one of the stress sensors, IRE1, was significantly more active in young worms compared to aged worms.

When the scientists removed the gene coding for IRE1 in worms to ‘switch off’ the cellular pathway the stress sensor initiates, they found that young worms fed a high-glucose diet from Day 1 lived for 25 days — twice as long as when the IRE1 gene was intact.

This suggests that the increased activity of stress sensor IRE1 seen in young worms fed a high-glucose diet from Day 1 — what the scientists say is a prolonged unfolded protein response — was responsible for shortening their lifespan.

“In contrast, young worms subjected to a high-glucose diet provoked unresolved stress in the cells due to an overactivated IRE1. This prolonged activation led the cells to initiate cell death instead.”

The findings suggest that a drug that reduces the activity of IRE1 while increasing the activity of the other two stress sensors could potentially be developed to decelerate cellular ageing and consequently extend lifespans, he added.

More studies and findings will need to be conducted in the roundwormsto further dissect the complex mechanism behind the lifespan extension induced by a high-glucose diet, as well as how this mechanism interacts with other processes in cells.