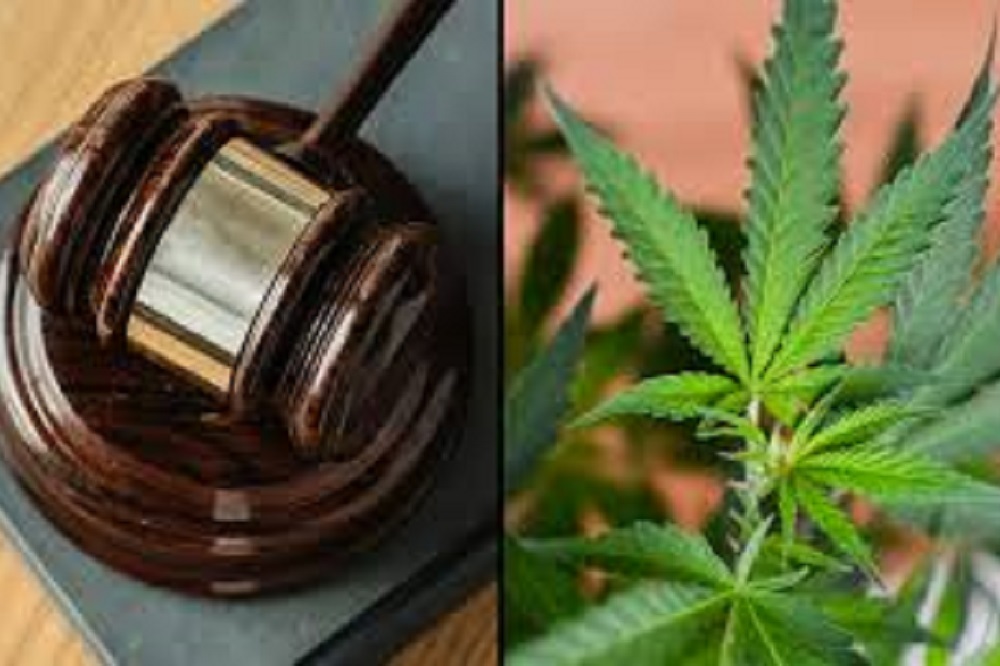 Congress Makes Move to Allow CBD in Food and Beverages

It appears consumers are not the only group losing patience with the FDA’s progress on CBD legalization. On January 13th, 2020, a bipartisan bill to amend the Federal Food, Drug and Cosmetic Act (FD&C Act) regarding cannabidiol (CBD) and CBD containing substances was introduced in the U.S. House of Representatives. House Agriculture Committee Chairman Collin Peterson (D-MN) unveiled a simple bill drafted to intentionally include hemp-derived CBD beneath the definition of a “dietary supplement.”

What is the FD&C Act?

The FD&C Act is a set of laws passed by the United States’ Congress in 1938 that gave authority to the Food and Drug Administration (FDA) to monitor and oversee the safety of foods, drugs, medical devices, and cosmetics. This act has been amended many times to continue to regulate quality control in these fields, including over-the-counter medicine, the effectiveness of manufactured drugs, and the use of pesticides in food cultivation. With regards to the legality of hemp and hemp-derived CBD, the FDA cites the FD&C Act as to why it cannot deem CBD a legal dietary ingredient. The 2018 Farm Bill provided regulatory oversight in this area to the FDA.

For example, the FDA has issued several warning letters to CBD businesses in recent years referencing a violation to Section 301 (II), among others, of the FD&C Act, which prohibits the introduction into interstate commerce of a food (or dietary supplement) that was initially studied and researched as a pharmaceutical drug. Because CBD is an ingredient in Epidiolex, the FDA maintains that it is prohibited from introduction to a food, beverage, or cosmetic.

House Bill 5587 (H.R. 5587) is a simple, three-page bill with the primary objective of including hemp-derived CBD as a dietary supplement. Additionally, H.R. 5587 aims to create an exception for hemp-derived CBD under section 301 (II). Included as a dietary supplement, CBD would be able to be marketed and sold in interstate commerce with adherence to the Dietary Supplement Health and Education Act (DSHEA). If passed, H.R. 5587 would also require the Agriculture Secretary to “complete a study on the market and regulatory barriers for producers operating under the domestic hemp program specified,” referring to the USDA’s interim final rule on hemp production standards and regulations.

H.R. 5587 will follow the same track as any other introduced bill. After originating from the House of Representatives and sponsored by Representative Collin C. Peterson (D-MN-7), the bill needs co-sponsors, sub-committee, voting in the House, and referral to the Senate. If the Senate substantially alters the bill and adopts it, a conference committee then attempts to reconcile differences in the bill versions. Once it is finalized, it is sent to the President for signature.

What does this mean for the legal CBD Industry?

The passing of H.R. 5587 would have a significant impact on the CBD industry. If passed, hemp-derived CBD would be eligible for sale and inclusion into goods as a dietary supplement. This would mean CBD food goods, such as edibles, would be legal and subject to the same treatment as other dietary supplements in terms of labels, commerce, and marketing. H.R. 5587 would help create uniformity, clarity, and increased safety in a much-needed environment.