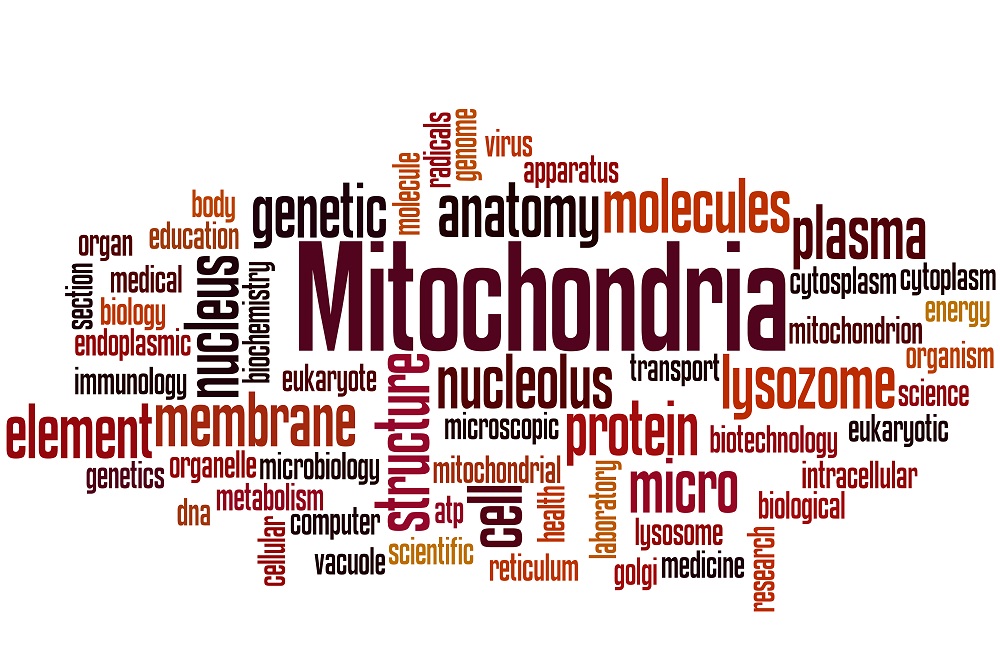 Mitochondria study could help boost understanding of diabetes and aging

In a surprising study, Oregon State University researchers found that no matter how much stress they placed on mice from either a high-fat diet or strenuous exercise, the animals’ mitochondria were able to adapt and continue their normal processes.

The findings could have major implications for the study of diseases like diabetes, Parkinson’s and Alzheimer’s, all of which are associated with an impairment in the breaking-down and clearance of damaged mitochondria.

Mitochondria are the structures that house cellular respiration, the process used to turn nutrients into energy. Dysfunction in mitochondria may lead to lower energy production, greater inflammation and tissue damage. Yet as central as mitochondria are to living organisms, scientists still don’t know exactly what keeps them healthy – or makes them unhealthy.

This study fits another piece into the puzzle, said OSU College of Public Health and Human Sciences researcher Matt Robinson, who co-authored the paper published last week in the FASEB Journal with Ph.D. student Sarah Ehrlicher.

“It helps lay some future groundwork for how we can optimize (muscle and mitochondrial) health, to promote their health with diseases like obesity, diabetes, even some implications with aging – conditions that we know have compromised mitochondria,” Robinson said. “This might provide some new pathways for how to improve the mitochondria and restore them.”

The study looked at a specific pathway, called autophagy, through which cells recycle old mitochondria. Autophagy is thought to be impaired by a high-fat diet but activated by exercise. So Ehrlicher and Robinson intentionally blocked exercise-induced autophagy in the mice for a period of time, but continued exercising the mice.

They found that blocking a specific pathway to activate autophagy had no negative effect on mitochondrial function in the muscle of the mice.

Next they tried upping the ante, adding a high-fat diet alongside the exercise to further stress the mitochondria. And again, the mice were able to improve their mitochondrial function even without the autophagy pathway, Ehrlicher said, which shows that mitochondria have alternative pathways to stimulate recycling and adaptation.

She and Robinson were surprised by how adaptable the mitochondria seemed to be.

“If these animals were given a high-fat diet, they got better at burning off those fats. If they were given just the exercise, they were able to make more mitochondria, which is good from an exercise perspective,” Robinson said. “And those adaptations seem to be very specific.”

Future research will extend to human subjects, looking at how autophagy responds to diet and exercise in people, particularly those with obesity and diabetes.

While weight is a major risk factor for diabetes, research has shown that exercise is one of the strongest ways to help prevent or reverse development of the disease.

“Even without changes in weight, exercise has this amazing ability to improve metabolic health,” Ehrlicher said.

Even single sessions of exercise improve metabolism if a person is obese and, over time, can promote health.

With the current study as well as past research, Robinson and Ehrlicher have found that obese mice respond normally to nutrition and exercise, leading the researchers to conclude that there is no overt dysfunction or broken pathway; the muscle is just responding to the stimuli it is given, whether from diet or exercise.