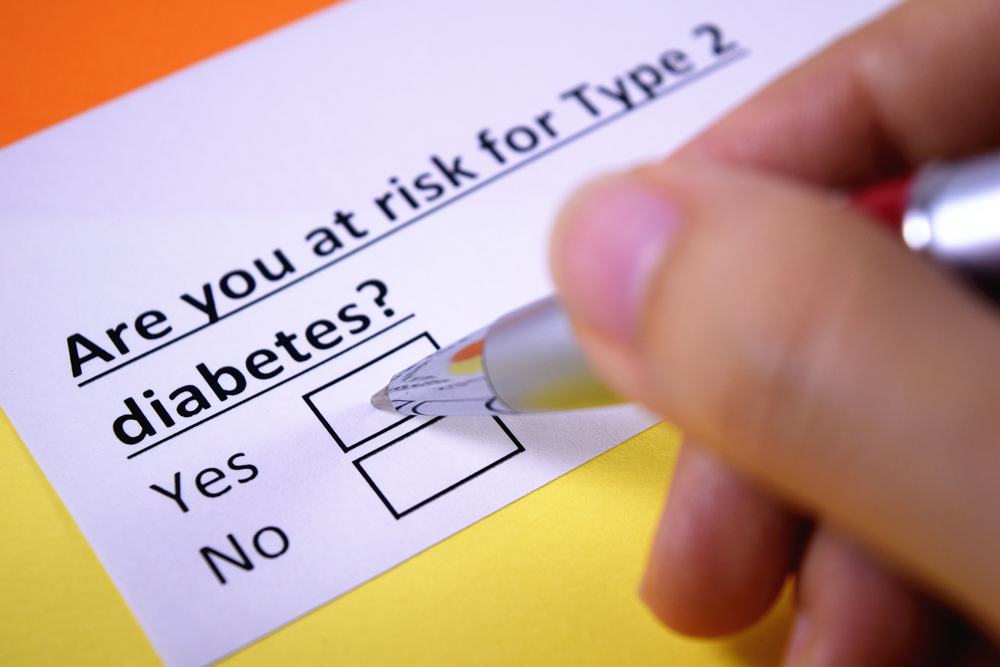 Diabetes control worsened over the past decade

More than 34 million adults in the U.S. have diabetes. Diabetes occurs when blood sugar, also called blood glucose, is too high. Over time, if not well controlled, it can cause serious health problems such as heart disease, kidney failure, blindness, and limb amputation. Most people with diabetes have type 2, which is linked to lifestyle factors like weight and physical activity levels.

Managing diabetes entails reducing high blood sugar, keeping it within a healthy range, and controlling blood pressure and cholesterol levels. Over the past two decades, new medications and treatment guidelines have expanded options for diabetes care.

A research team led by Dr. Elizabeth Selvin of Johns Hopkins University examined trends in diabetes control and treatment from 1999 to 2018. They analyzed data from about 6,600 U.S. adults with diabetes who had participated in the CDC’s National Health and Nutrition Examination Survey. NHANES is a periodic survey of a representative sample of the U.S. population. Participants were 20 years of age or older, not pregnant, and had been diagnosed with diabetes by a physician.

The study was funded by NIH’s National Heart, Lung, and Blood Institute (NHLBI). Results appeared in the New England Journal of Medicine, on June 10, 2021.

Cholesterol control also improved among those with diabetes but then stalled, with little improvement after 2010. Only about one in five participants met the targets for controlling blood sugar, blood pressure, and cholesterol in 2018. That statistic was relatively unchanged since 2010.

The study examined trends in diabetes treatment as well. The use of medications to lower glucose or blood pressure plateaued after 2010. The use of statins to reduce cholesterol remained unchanged after 2014. Combination therapies, those using more than one drug, declined after 2010 among participants with uncontrolled blood pressure. These treatment declines likely contributed to worsening diabetes control.

“These are concerning findings,” Selvin says. “There has been a real decline in glycemic control from a decade ago, and overall, only a small proportion of people with diabetes are simultaneously meeting the key goals of glycemic control, blood pressure control, and control of high cholesterol.”

The findings suggest that diabetic complications may be set to rise among Americans in the future.