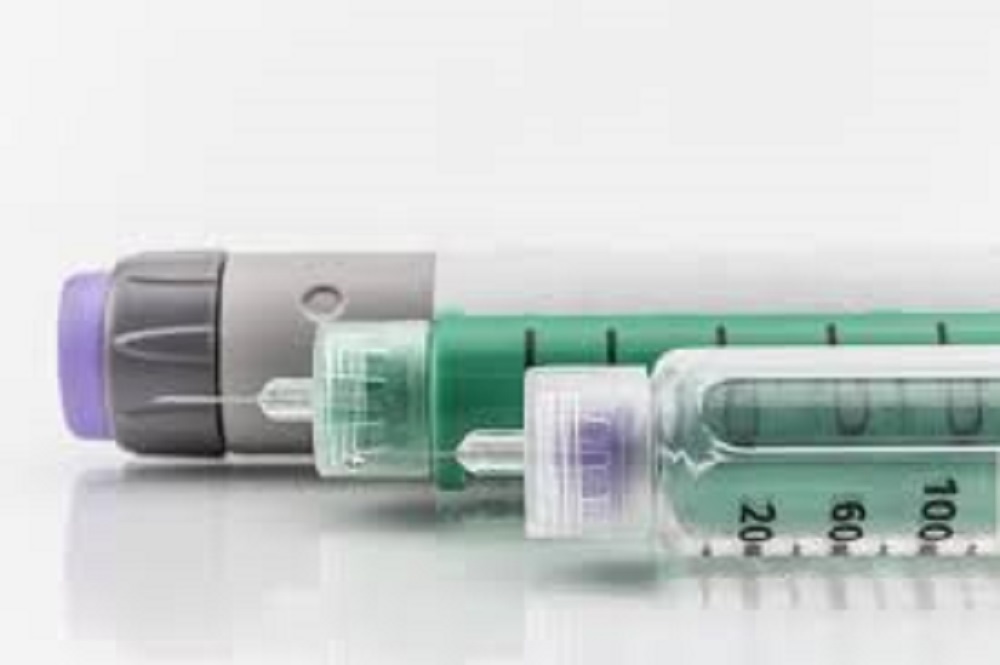 The Endocrine Society praised President Biden for affirming his commitment to improving insulin affordability during the State of the Union address.

We cannot lose sight of this ongoing crisis, which continues to impact millions of Americans living with diabetes. The Administration must work with Congress to find a meaningful solution. The Society urges Congress to pass legislation on a bipartisan basis to make insulin more affordable for those who rely on it.

The millions of people living with diabetes for whom insulin is a lifesaving medication cannot wait. Insulin has nearly tripled in price over the last 15 years, making it unaffordable for many.

More than 37 million people nationwide—11.3 percent of the total population—have diabetes. Recent data found that 3.1 million adults started using insulin within a year of being diagnosed with diabetes. While other medications offer options for individuals with type 2 diabetes, those with type 1 diabetes must take insulin daily for the rest of their lives.

Our position statement recommends an array of different policy options, many of which Congress should  pass today, to lower the price and consumer out-of-pocket costs of insulin.

Members of Congress from both political parties have acknowledged access to affordable insulin is a problem. Rising costs have increased health disparities in the country and have particularly jeopardized the health of minorities, low-income individuals, people on high-deductible health plans, Medicare beneficiaries, and those who must transition from their parents’ insurance after turning 26.

Numerous bipartisan investigations and hearings have concluded that insulin is unaffordable for many people living with diabetes. Despite this acknowledgement, legislation has stalled in the Senate and both chambers still must agree on policy to advance to the president.

We commend the bipartisan work that has been done by the House Energy & Commerce Committee, the Senate Finance Committee, the Congressional Diabetes Caucus, and many other committees and caucuses to shed light on this issue.

We urge Congress to come together and pass legislation to make insulin affordable as soon as possible. This legislation must address the drivers of rising insulin prices and implement solutions that will lower the out-of-pocket costs for patients.