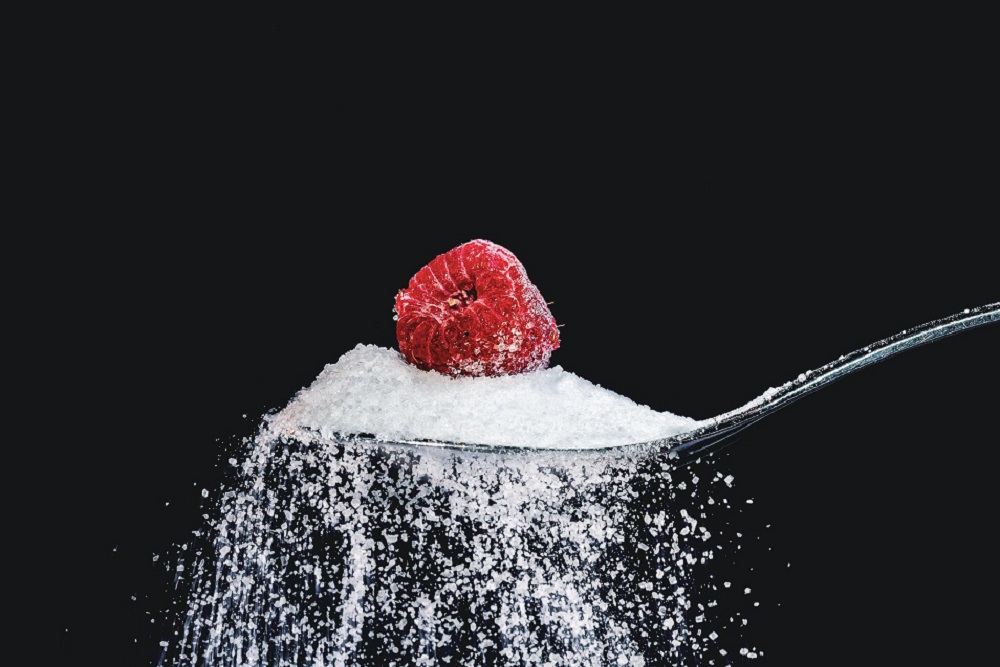 Ongoing worldwide research of diverse populations by an international team of scientists, including a University of Massachusetts Amherst genetic epidemiologist, has shed important new light on how genes contribute to type 2 diabetes.

The study was published Thursday, May 12, in Nature Genetics. “Our findings matter because we’re moving toward using genetic scores to weigh up a person’s risk of diabetes,” says co-author Cassandra Spracklen, assistant professor of biostatistics and epidemiology in the UMass Amherst School of Public Health and Health Sciences.

“The global prevalence of type 2 diabetes, a life-changing disease, has quadrupled over the last 30 years, affecting approximately 392 million people in 2015,” Morris says.

The research is a major step toward the ultimate goal of identifying novel genes and understanding the biology of the disease, which has the potential to help scientists develop new treatments.

It is also an important milestone in the development of “genetic risk scores” to identify individuals who are more predisposed to develop type 2 diabetes, regardless of their population background.

The meta-analysis compared the DNA of almost 181,000 people with type 2 diabetes against 1.16 million people who didn’t have the disease. Searching across the entire human genome for sets of genetic markers called single nucleotide polymorphisms, or SNPs, genome-wide association studies look for genetic differences between people with and without a disease.

The technique allows scientists to zero in on parts of the genome involved in disease risk, which helps pinpoint the genes that cause the disease.

However, the largest genome-wide association studies of type 2 diabetes historically have involved the DNA of people of European descent, which has limited progress in understanding the disease in other population groups.

To address this bias, scientists from the DIAMANTE Consortium assembled the world’s most diverse collection of genetic information on the disease, with almost 50% of individuals from East Asian, African, South Asian and Hispanic population groups.

“Up to now, over 80% of genomic research of this type has been conducted in white European-ancestry populations, but we know that scores developed exclusively in individuals of one ancestry don’t work well in people of a different ancestry,” says Spracklen, who helped analyze and coordinate the data sharing from the East Asian ancestry populations.

“Because our research has included people from many different parts of the world, we now have a much more complete picture of the ways in which patterns of genetic risk for type 2 diabetes vary across populations,” McCarthy says.

Mahajan adds, “We have now identified 117 genes that are likely to cause Type 2 diabetes, 40 of which have not been reported before. That is why we feel this constitutes a major step forward in understanding the biology of this disease.”

The international study was partly funded by the National Institutes of Health, Wellcome, and the Medical Research Council in the United Kingdom.