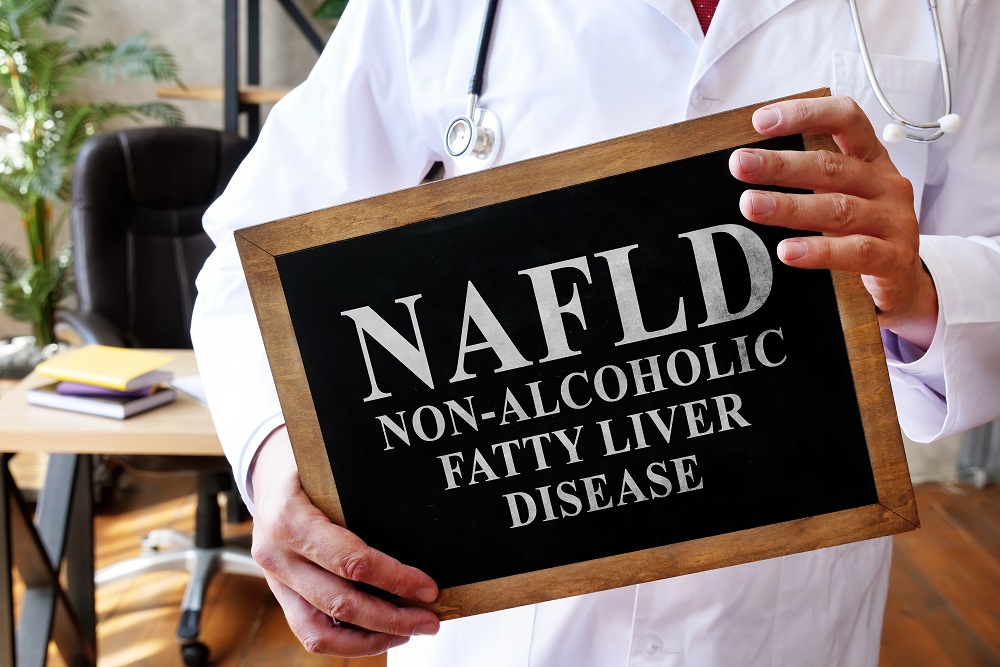 In a study examining the link between non-alcoholic fatty liver disease (NAFLD) and brain dysfunction, scientists at the Roger Williams Institute of Hepatology, affiliated to King’s College London and the University of Lausanne, found an accumulation of fat in the liver causes a decrease in oxygen to the brain and inflammation to brain tissue – both of which have been proven to lead to the onset of severe brain diseases.

NAFLD affects approximately 25% of the population and more than 80% of morbidly obese people. Several studies have reported the negative effects of an unhealthy diet and obesity can have on brain function however this is believed to be the first study that clearly links NAFLD with brain deterioration and identifies a potential therapeutic target.

The research, conducted in collaboration with Inserm (the French National Institute of Health and Medical Research) and the University of Poitiers in France, involved feeding two different diets to mice. Half of the mice consumed a diet with no more than 10% fat in their calorie intake, while the other half’s calorie intake contained 55% fat; intended to resemble a diet of processed foods and sugary drinks.

After 16 weeks researchers conducted a series of tests to compare the effects of these diets on the body and more specifically, on the liver and the brain. They found that all mice consuming the higher levels of fat were considered obese, and developed NAFLD, insulin resistance and brain dysfunction.

The study which was funded by the University of Lausanne and Foundation for Liver Research also showed that the brain of mice with NAFLD suffered from lower oxygen levels. This is because the disease affects the number and thickness of the brain blood vessels, which deliver less oxygen to the tissue, but also due to specific cells consuming more oxygen while the brain is becoming inflamed. These mice were also more anxious and showed signs of depression.

By comparison, the mice consuming the healthy diet did not develop NAFLD or insulin resistance, they behaved normally, and their brain was completely healthy.

“It is very concerning to see the effect that fat accumulation in the liver can have on the brain, especially because it often starts off mild and can exist silently for many years without people knowing they have it,” said lead author Dr Anna Hadjihambi, sub-team lead in the Liver-Brain Axis group at the Roger Williams Institute of Hepatology and honorary lecturer at King’s College London.

To try and combat the dangerous effect that NAFLD has on the brain, the scientists bred mice with lower levels of a whole-body protein known as Monocarboxylate Transporter 1 (MCT1) – a protein specialised in the transport of energy substrates used by various cells for their normal function.

When these mice were fed the same unhealthy fat- and sugar-rich diet as those in the initial experiment, they had no fat accumulation in the liver and exhibited no sign of brain dysfunction – they were protected from both ailments.

“Identifying MCT1 as a key element in the development of both NAFLD and its associated brain dysfunction opens interesting perspectives,” said Professor Luc Pellerin, director of the Inserm U1313 research unit at the University of Poitiers in France and senior researcher in the study. “It highlights potential mechanisms at play within the liver-brain axis and points to a possible therapeutic target.”

Dr Hadjihambi added: “This research emphasises that cutting down the amount of sugar and fat in our diets is not only important for tackling obesity, but also for protecting the liver to maintain brain health and minimise the risk of developing conditions like depression and dementia during ageing, when our brain becomes even more fragile.