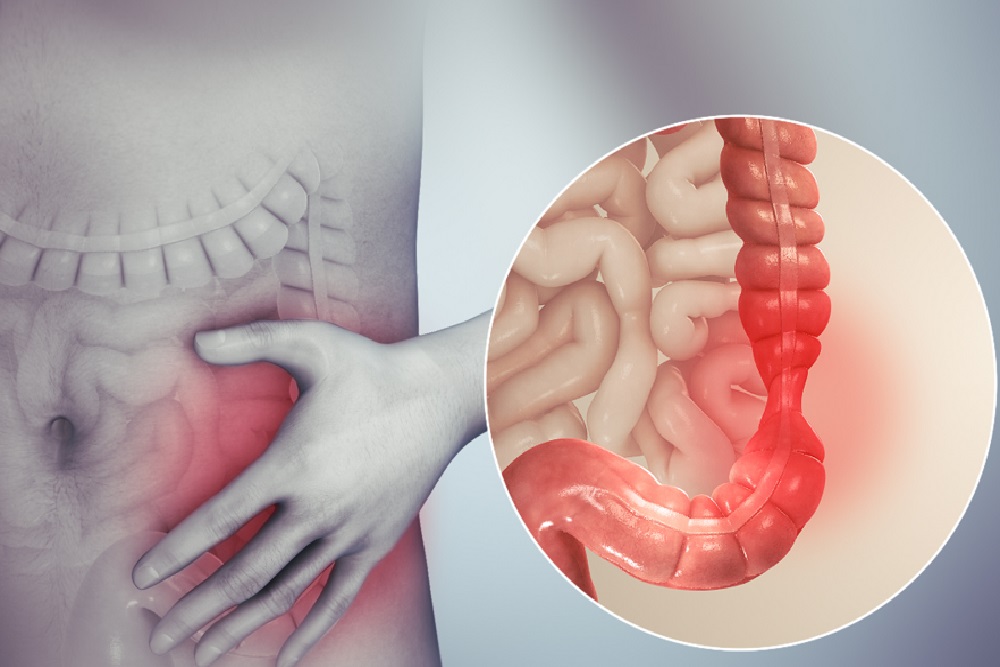 Inflammatory bowel disease (IBD), which includes ulcerative colitis and Crohn’s disease, is linked to a more than doubling in the risk of developing dementia, finds research published online in the journal Gut.

What’s more, dementia was diagnosed around 7 years earlier in people with IBD than it was in those without this gut condition, the findings of this large population-based study show.

Mounting evidence suggests that communication between the gut, its resident bacteria (microbiome), and the central nervous system, known as the ‘gut-brain axis,’ is implicated in various aspects of health and disease.

While the cause of IBD is not clear, it is thought to develop from an impaired immune response to changes in the gut microbiome.

And recently published research suggests that IBD may have a role in the development of another neurodegenerative disorder, Parkinson’s disease. But it’s not clear if IBD may also be linked to a heightened risk of dementia.

To explore this further, the researchers drew on data for 1742 people aged 45 and above who had been diagnosed with either ulcerative colitis or Crohn’s disease between 1998 and 2011, and registered with the Taiwan National Health Insurance programme. This was set up in 1995 and is compulsory for all Taiwanese residents.

Their cognitive health was tracked for 16 years following their IBD diagnosis and compared with that of 17,420 people who were matched for sex, age, access to healthcare, income, and underlying conditions, but who didn’t have IBD.

During the monitoring period, a larger proportion of those with IBD developed dementia (5.5%), including Alzheimer’s disease, than those without (1.5%).

Additionally, people with IBD were diagnosed with dementia an average of 7 years earlier (76) than those without IBD (83).

After taking account of potentially influential factors, including age and underlying conditions, people with IBD were more than twice as likely to develop dementia as those without.

Of all the dementias, the risk for Alzheimer’s disease was greatest: those with IBD were six times as likely to develop this as were those without IBD.

Neither sex nor type of IBD had any bearing on the findings. But the risk of dementia seemed to be associated with increasing length of time a person had had IBD.

This is an observational study, and as such, can’t establish cause and effect. Nor were the researchers able to gather information on potentially influential lifestyle factors, such as diet and exercise, or assess the impact of anti-inflammatory drugs prescribed.

But they point to previously published research, indicating chronic inflammation and an imbalance in gut bacteria as potential contributors to cognitive decline.

And they conclude: “The identification of increased dementia risk and earlier onset among patients with IBD suggest that [they] might benefit from education and increased clinical vigilance,” to slow cognitive decline and improve quality of life.