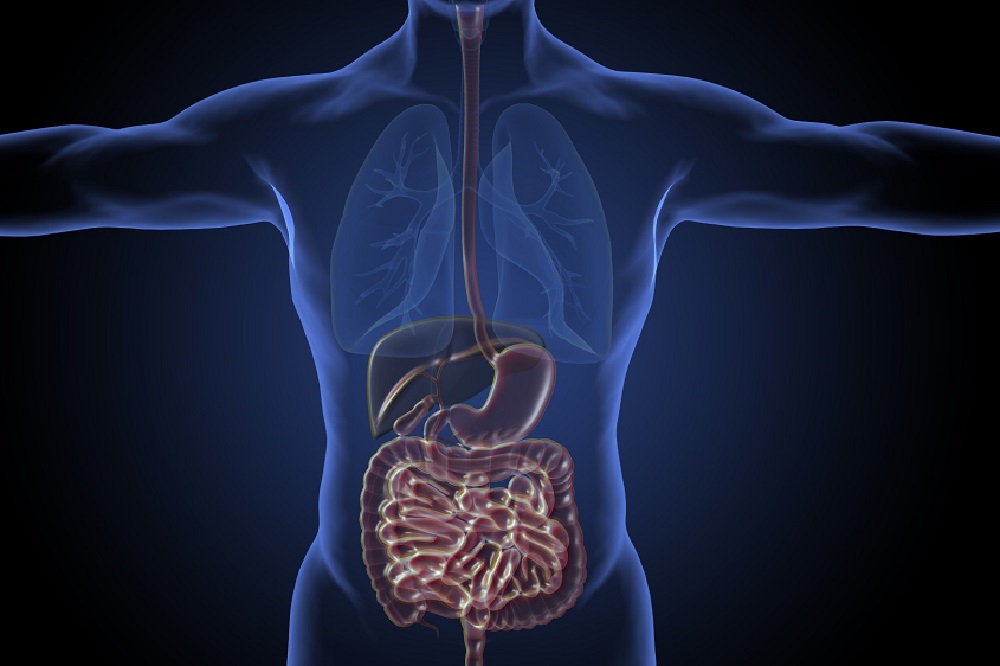 Scientists have discovered that one of the good bacteria found in the human gut has a benefit that has remained unrecognized until now: the potential to reduce the risk for heart disease.

The bacteria’s activity in the intestines reduces production of a chemical that has been linked to the development of clogged arteries. After it’s manufactured in the gut, the chemical enters the bloodstream and travels to the liver, where it is converted into its most harmful form.

The Ohio State University researchers have traced the bacteria’s behavior to a family of proteins that they suspect could explain other ways that good gut organisms can contribute to human health. In essence, these microbes compete with bad bacteria for access to the same nutrients in the gut – and if the good bacteria win, they may prevent health problems that can result from how the body metabolizes food.

Much more work is ahead, but the scientists see potential for this microbe, Eubacterium limosum, to be used for therapeutic purposes in the future. Previous research has already shown the bacterium is “good” because it calms inflammation in the gut.

“Over the last decade, it has become apparent that bacteria in the human gut influence our health in many ways. The organism we studied affects health by preventing a problematic compound from becoming a worse one,” said Joseph Krzycki, professor of microbiology at Ohio State and senior author of the study. “It’s too soon to say whether this bacterium could have therapeutic value. But that’s what we’re working toward.”

The research appears online and will be published in a future edition of The Journal of Biological Chemistry.

The chemical linked to the clogged arteries that characterize atherosclerosis is called trimethylamine, or TMA. It is produced during metabolism when some intestinal microbes – generally the bacteria considered unhelpful to humans – interact with certain nutrients from food. Among those nutrients is L-carnitine, a chemical compound found in meat and fish that is also used as a nutritional supplement to improve recovery after exercise.

Krzycki and his colleagues discovered that E. limosum interacts with L-carnitine in a different way in the gut, and that interaction eliminates L-carnitine’s role in production of TMA (other nutrients also participate in TMA production in the gut).

The researchers attribute the bacteria’s beneficial behavior to a protein called MtcB, an enzyme that cuts specific molecules off of compounds to help bacteria generate energy and survive. The process is called demethylation, and involves the removal of one methyl group – a carbon atom surrounded by three hydrogen atoms – to change a compound’s structure or function.

“The bacterium does this for its own benefit, but it has the downstream effect of reducing the toxicity of TMA,” Krzycki said. “Up until now, the only known gut microbial reactions with L-carnitine involved converting it into its bad form. We’ve discovered that a bacterium known to be beneficial could remove a methyl group and send the resulting product down another pathway without making any other harmful compounds in the process.”

In these interactions, L-carnitine functions as a growth substrate – a compound consumed so the organism can live and grow, and also a target for enzyme activity. In the study, the researchers fed E. limosum cultures an assortment of potential substrates, including L-carnitine. Only when offered L-carnitine did the microbe synthesize the MtcB protein specifically to lop off L-carnitine’s methyl group – in essence, MtcB is part of the bacteria’s natural way to consume the nutrient.

Krzycki said finding this one significant health benefit in one species of gut bacteria suggests there is still a lot to learn about how gut bacteria can influence health outcomes associated with human metabolism.

“MtcB is part of a family of proteins with thousands of representatives that may use different compounds and change what nutrients bacteria consume in the gut,” he said. “These proteins may behave very similarly chemically, but using different compounds obviously can create big changes as far as biology goes.”

This work was supported by grants from the National Institutes of Health.

The paper was among JBC’s Editor’s Picks, a distinction given to papers considered to be among the top 2% published in the journal. The first author was Duncan Kountz, an undergraduate researcher in Krzycki’s lab who is now a graduate student at Harvard. Additional Ohio State co-authors were Edward Behrman, professor emeritus of chemistry and biochemistry, and Liwen Zhang of the Mass Spectrometry and Proteomics Facility.