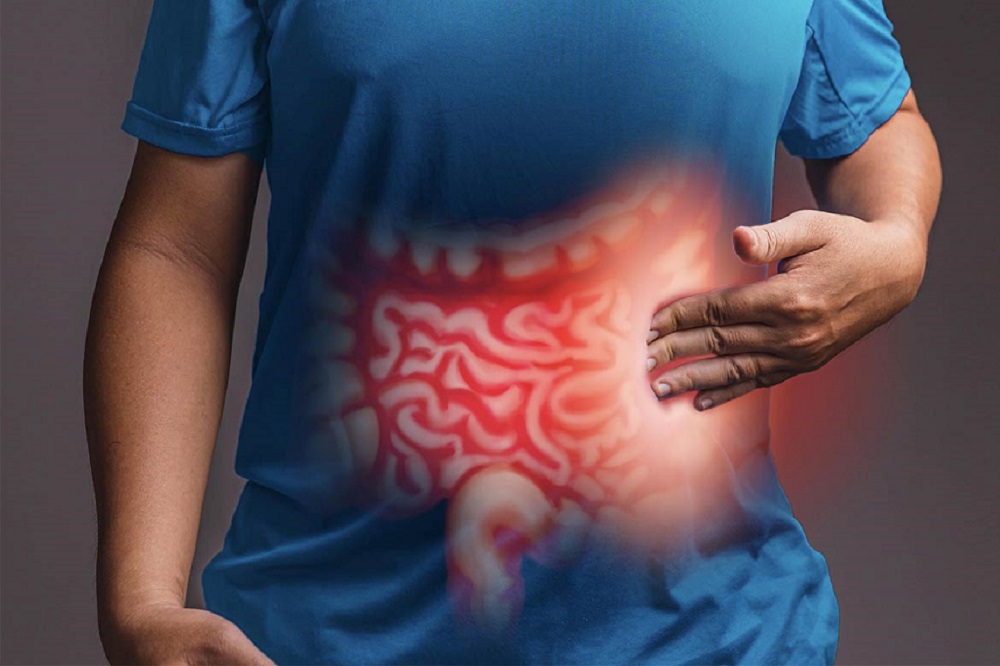 It is important for health care providers to ask patients with IBD (inflammatory bowel disease) about sexual dysfunction and other reproductive concerns, according to a presentation at the Crohn’s and Colitis Congress.

“I think a lot of providers just don’t ask [about sexual dysfunction],” Sonia Friedman, MD, FACG, associate professor of medicine at Harvard Medical School, said during the presentation. “I don’t know if it’s embarrassment or the time factor, because we have no time to talk to our patients these days. But I think we should be encouraged to ask about it as a part of life. It’s a part of quality of life. I think once you start asking patients, they’re forthcoming.”

According to Friedman, who also is an associate physician and director of women’s health at the Center for Crohn’s and Colitis at Brigham and Women’s Hospital in Boston, sexual dysfunction among those with IBD could be impacted by disease activity, medications, surgery and depression.

“If you look at the studies of sexual function and IBD, depression in men and women is a major factor,” she said. “Patients with IBD can have reduced self-esteem, loss of former identity, anxiety and depression.”

Physicians need to ask both men and women with IBD about sexual dysfunction and what could be causing it in order to find the right course of treatment, according to Friedman. For women concerned about painful intercourse, she said, “Pelvic floor physical therapy is an excellent solution. I really encourage you to ask women about this and refer them if necessary.”

In addition, men with IBD have an increased risk for erectile dysfunction, and a referral to a urologist might be warranted to address this concern.

Friedman also noted that many factors affecting men with IBD, including sperm quality, sexual dysfunction and fertility, may influence conception.

“No one really has looked at long-term outcomes of men exposed to medications and IBD activity around the time of conception,” she said. “We know birth outcomes look good, but we know nothing about the development of the children.”

During her presentation, Friedman posed the question of whether women with IBD should give birth via a C-section.

“What’s the best mode of delivery?” Friedman asked. “There’s not a lot of studies out there. We need studies in different populations.”

According to Friedman, more research needs to be done to determine the best mode of delivery for women with J pouches, ostomies or inactive periodontal disease. In addition, she said, research needs to look at the short- and long-term complications of vaginal delivery compared with C-section; although existing research already has found women with IBD who underwent a C-section vs. vaginal delivery had smaller bowel and colon surgeries within 30 days postpartum. In addition, women with IBD had more infections compared with those without IBD.

“Of course, women with IBD are going to have more complex complications with a C-section,” Friedman said.