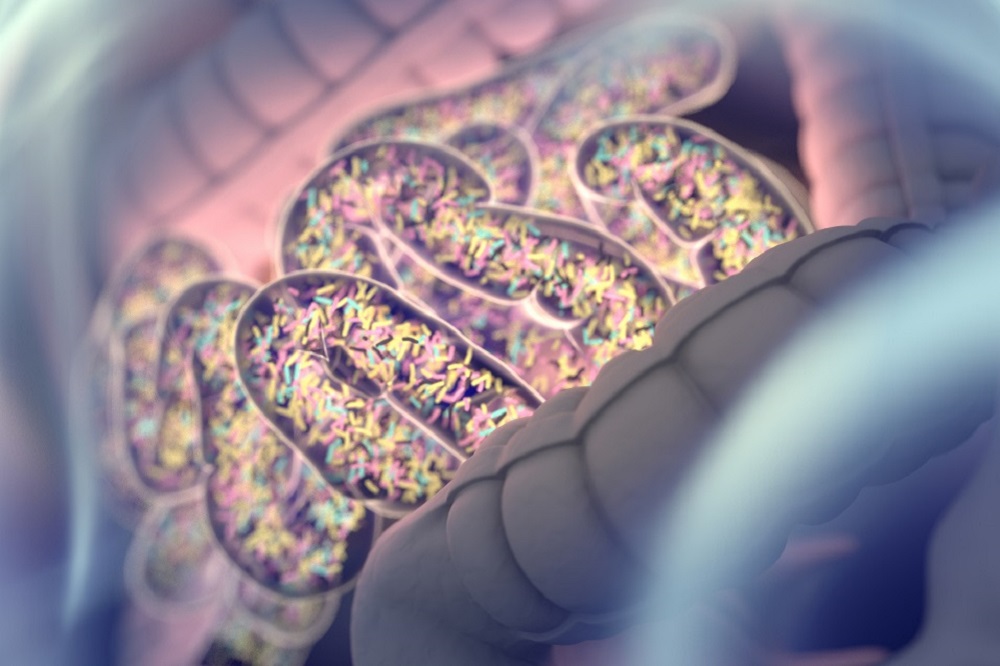 The imbalanced gut bacteria of patients with myocardial infarction, angina and heart disease

In two publications in Nature Medicine, a European-Israeli team of researchers show how major disturbances occur in the gut microbiome of patients suffering from heart disease. Given this latest evidence from microbiome research, one of the senior lead researchers, Professor Oluf Pedersen from the University of Copenhagen, calls for stronger and more focused public health initiatives to prevent or delay these common diseases that are a leading cause of premature death worldwide through plant-based and energy-controlled diet, avoidance of smoking and compliance with daily exercise.

The human gut contains trillions of bacteria, collectively called the gut microbiome, which may have positive and negative effects on human health. When in balance they function as an inner chemistry factory producing numerous compounds that promote good health. However, an unhealthy lifestyle — poor diet, smoking, lack of physical activity or disease — can disrupt the balance, leading the microbiome to instead produce compounds that may trigger multiple non-communicable chronic disorders in people at high genetic risk, including myocardial infarction, angina or heart failure.

Scientists have already discovered that the gut microbiome is altered in people with chronic heart disease. They subsequently identified compounds that are produced by the diseased microbiome, for instance a bacterial compound called trimethylamine (TMA) that after modification in the liver of the human host causes arteriosclerosis.

However, these findings of altered gut microbiome are challenged because they were achieved in studies of medicated patients. Patients with heart disease are given several different drugs, each of which are known to modify the gut microbiome. As a result, it was unclear whether drugs or heart disease itself caused the disrupted gut microbiome of people with cardiovascular disorders.

A further complication lies in the fact that heart disease often develops alongside the early stages of overweight and type 2 diabetes, which are also characterized by having disrupted gut microbiomes. As a result, it remained to be shown whether an imbalanced gut microbiome is a feature of heart disease itself.

To answer these critical questions a European consortium of researchers established the EU-funded MetaCardis research project in 2012 to investigate the role of gut microbes in cardiometabolic disease. Among the principal investigators is Professor Oluf Pedersen from the University of Copenhagen who, together with his colleagues, published the consortium’s findings in in the journal Nature Medicine.

“We applied a study design that mirrors heart disease initiation and escalation over time, substituting for a longitudinal study of the gut microbiome that otherwise would be impossible to perform given the 50-60 years it takes to develop symptoms of arteriosclerosis and have the diagnosis of heart disease,” who carried out the research at the Novo Nordisk Foundation Center for Basic Metabolic Research (CBMR) at the University of Copenhagen.

The researchers recruited 1,241 middle-aged people from Denmark, France and Germany including healthy individuals, individuals with obesity and type 2 diabetes but lacking a diagnosis of heart disease, and patients with either myocardial infarction, angina pectoris or heart failure. The investigators quantified about 700 different bacterial species and estimated their functions in the gut microbiome and compared these findings to more than 1,000 compounds circulating in blood with many of these compounds originating from the inner gut chemistry factory.

“We found that about half of these gut bacteria and blood compounds were modified by drug treatment and not directly related to heart disease or the early disease stages like diabetes or obesity occurring prior to diagnosis of heart disease,” says Professor Oluf Pedersen.

“Among the remaining half, about 75 percent of the disturbances of the gut microbiome occurred in the early disease stages of overweight and type 2 diabetes, many years before patients noticed any symptoms of heart disease.”

However, the early microbiome changes persisted in patients with heart disease who in addition showed specific heart disease related alterations in the composition and function of the gut microbiome. Both at the early dysmetabolic stage and at the later stages of diagnosed heart disease, the diseased microbiome was characterized by a loss of bacterial cells and bacterial competences. In addition, the patients showed a shift towards fewer types of bacteria known to produce health promoting compounds like short chain fatty acids and more bacteria types producing unhealthy compounds from the metabolism of certain dietary amino acids, choline and L-carnitine. Analyses of the blood compounds mirrored the imbalance of the gut microbiome.

Plant-based and energy-controlled diets can help

The findings of gut microbiome and blood compound changes in patients with one of the three heart disorders, acute myocardial infarction, was validated and extended in a study from Israel that is reported in the same issue of Nature Medicine.

“It is now clear that major disturbances occur in the gut microbiome of patients suffering from heart disease and that these alterations may start many years before onset of heart disease symptoms and diagnosis. These microbiome changes are not explained by drug treatments,” says Oluf Pedersen.

The primary limitation of the studies is that the investigators report associations, rather than causal explanations for their observations. However, Professor Oluf Pedersen stresses that in the past decade a number of cellular and animal experiments into specific microbiome-derived compounds — like the ones identified in the present studies — have demonstrated how the imbalanced gut microbiome may play a role in the development of heart disease.

“Intervention in both humans and rodents have shown that an imbalanced gut microbiome at various stages of heart disease development can be modified and partly restored by eating a more plant-based and energy-controlled diet, avoidance of smoking and compliance with daily exercise. It is time for translating the accumulated evidence of the role of the gut microbiome to more focused public health initiatives in attempts to prevent or delay morbidity and mortality related to heart disease,” says Professor Oluf Pedersen, who is continuing his research at Gentofte University Hospital.

Source: University of Copenhagen – The Faculty of Health and Medical Sciences
PrevPreviousMake-up of gut microbiome may be linked to long COVID risk
NextGut Bacteria May Contribute to Blood Pressure Medicine ResistanceNext