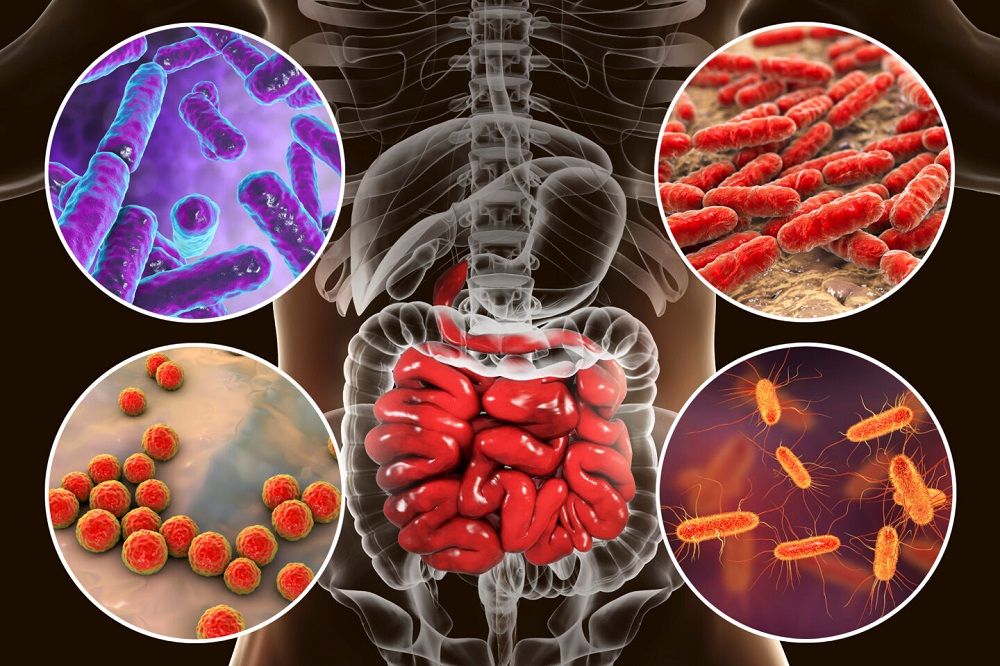 Bile acids made by the liver have long been known for their critical role in helping to absorb the food we ingest. But, according to a series of new studies from Harvard Medical School, these fat- and vitamin-dissolving substances are also important players in gut immunity and inflammation because they regulate the activity of key immune cells linked to a range of inflammatory bowel conditions, such as ulcerative colitis and Crohn’s disease.

An initial report in 2020 mapped out the effects of bile acids on mouse gut immunity, but left some key questions unanswered: First, just how do bile acids get gut immune cells to perform their immune-regulatory work? Second, which bacteria and bacterial enzymes produce these bile acids? Third, do these bile acids play a role in human intestinal inflammation?

Now, two studies led by the same team of investigators — one published in Nature and one published in Cell Host & Microbe — answer these questions and add further clarity to the initial observations. The research, conducted at the intersection of chemical biology, microbiology, and immunology, was co-led by Sloan Devlin, assistant professor of biological chemistry and molecular pharmacology, and Jun Huh, associate professor of immunology at HMS.

The studies identify three bile acid metabolites and corresponding bacterial genes that produce molecules that affect the activity of inflammation-regulating immune cells. The work also demonstrates that the presence and activity of these bacteria and the immune molecules they produce are notably reduced in patients with inflammatory bowel disease (IBD).

“We carry trillions of bacteria in and on our bodies, and a growing body of research indicates that gut bacteria can affect host immune responses,” Huh said. “Our findings provide a novel mechanistic insight into how these bacteria work to mediate immune regulation in the gut.”

The findings, based on experiments in mice and human stool samples, reveal the identity of three critical microbial players in this cascade and the bacterial genes that regulate bile acid modification. Furthermore, they show that intestinal samples from patients with conditions such as ulcerative colitis or Crohn’s disease have markedly lower levels of both the anti-inflammatory molecules and the bacterial genes responsible for their production.

“All three molecules and the bacterial genes that we discovered that produce these molecules are reduced in patients with IBD,” Devlin said. “Restoring the presence of either the compounds or the bacteria that make them offers a possible therapeutic avenue to treat a range of inflammatory diseases marked by these deficiencies and affecting millions of people worldwide.”