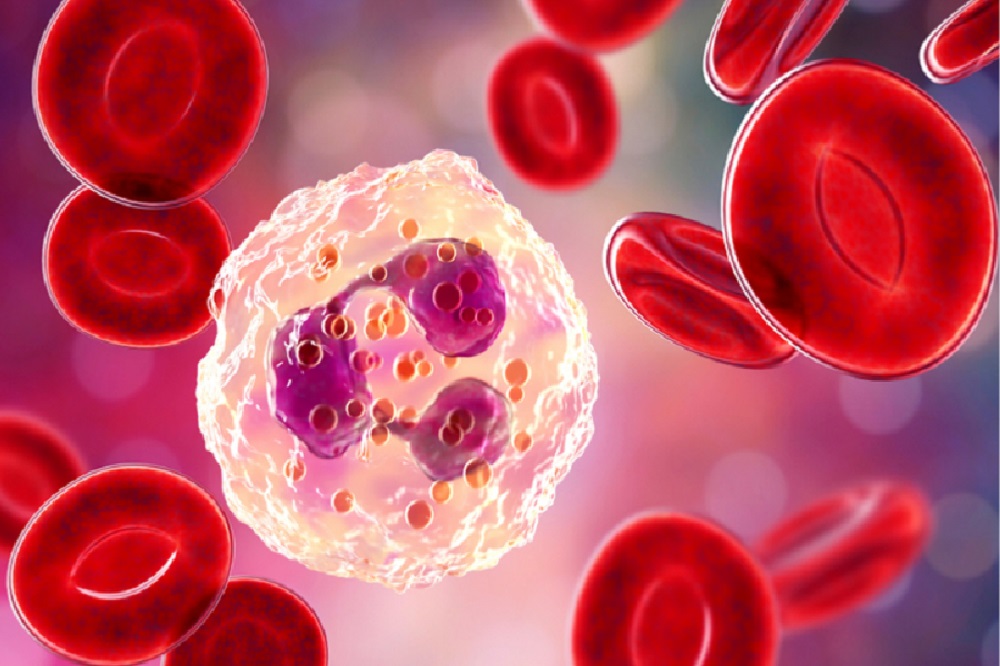 Gut reaction: How immunity ramps up against incoming threats

A new study has revealed how the gut’s protective mechanisms ramp up significantly with food intake, and at times of the day when mealtimes are anticipated based on regular eating habits.

Researchers from the Walter and Eliza Hall Institute found, in laboratory models, that eating sets off a hormonal ‘chain reaction’ in the gut.

Eating causes a hormone called VIP to kickstart the activity of immune cells in response to potentially incoming pathogens or ‘bad’ bacteria. The researchers also found that immunity increased at anticipated mealtimes indicating that maintaining regular eating patterns could be more important than previously thought.

With the rise in conditions associated with chronic inflammation in the gut, such as irritable bowel and Crohn’s disease, a better understanding of the early protective mechanisms governing gut health could help researchers to develop prevention strategies against unwanted inflammation and disease.

The research, led by Professor Gabrielle Belz and Dr Cyril Seillet from the Walter and Eliza Hall Institute, was published in the journal Nature Immunology.

Eating activates immune cells in the gut that protect against pathogens and preserve gut health.

Immunity in the gut also ramps up at regular mealtimes in anticipation of eating and a potentially increased risk of infection.

Understanding the complex interactions between eating, gut health and inflammation could aid in the development of prevention and treatment strategies for chronic inflammatory diseases.

So how does it work?

When food is consumed nerves in the intestine produce a hormone called vasoactive intestinal peptide (VIP) to ‘switch on’ a protective response in the gut.

Professor Belz said the team showed, for the first time, that food-induced activation of VIP in preclinical models was vital for a subset of immune cells called ILC3s to mount a protective response in the gut.

“Food intake ‘switches on’ VIP, which plays a critical role in alerting the gut’s army of ILC3 immune cells. In response, ILC3s secrete interleukin-22 (IL-22), which swings into protective action to defend against pathogens and maintain tissue integrity.

“We also showed that a deficiency in VIP limits the production of IL-22, which in turn negatively impacts the immune system’s ability to prevent unwanted inflammation,” she said.

The researchers used advanced imaging techniques to identify the ‘players’ integral to protective immunity in the gut. Using a new imaging technique that makes tissue translucent, the researchers were able to capture high-resolution, 3D images of how VIP and ILC3 immune cells interact to protect the gut. Results showed their close proximity which confirmed their interdependence.

The researchers also showed that ‘circadian clock’ genes could enable the gut to ramp up immunity in anticipation of regular mealtimes.

Dr Seillet said baseline gut immunity fluctuated throughout the day, based on circadian rhythms and an anticipatory response to regular eating patterns.

“We saw that gut immunity not only spikes with food intake. It also rises and falls due to inbuilt cellular machinery regulated by the circadian clock gene Bmal1, which appears to activate immune cells when eating is likely,” Dr Seillet said.

“While more work needs to be done to better understand this anticipatory mechanism, the results are very interesting and could help to explain why disruptions to circadian rhythms and regular eating patterns could increase chronic inflammation in the gut.”

Dr Seillet said a detailed knowledge about mechanisms for gut protection and tissue repair could be useful for preventing against early-stage gut inflammation, before full-blown disease occurred.

“The next steps of our research include gaining a molecular understanding of what properties of food are responsible for kickstarting the process of protective immunity,” he said.

“For example, are there certain diets that drive a more protective response than others?”

The study was supported by the Victorian Government and the Australian National Health and Medical Research Council.

1 thought on “Gut reaction: How immunity ramps up against incoming threats”