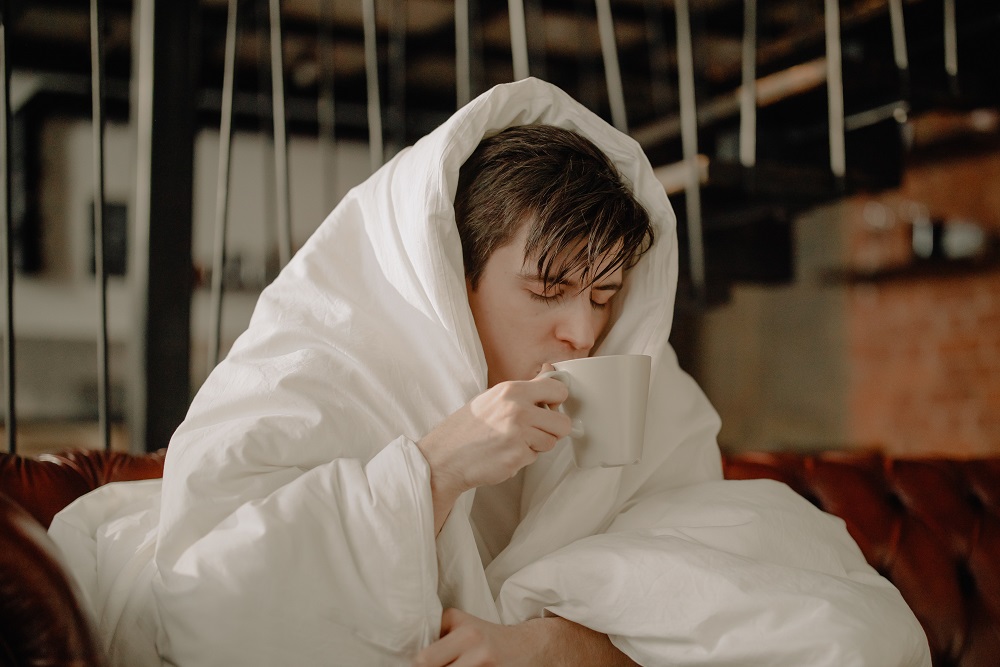 You’re as old as your immune system.

Investigators at the Stanford University School of Medicine and the Buck Institute for Research on Aging have built an inflammatory-aging clock that’s more accurate than the number of candles on your birthday cake in predicting how strong your immune system is, how soon you’ll become frail or whether you have unseen cardiovascular problems that could become clinical headaches a few years down the road.

In the process, the scientists fingered a bloodborne substance whose abundance may accelerate cardiovascular aging.

The story of the clock’s creation published in Nature Aging.

“Every year, the calendar tells us we’re a year older,” said David Furman, PhD, the study’s senior author. “But not all humans age biologically at the same rate. You see this in the clinic — some older people are extremely disease-prone, while others are the picture of health.”

This divergence, Furman said, traces in large part to differing rates at which people’s immune systems decline. The immune system — a carefully coordinated collection of cells, substances and strategies with which evolution has equipped us to deal with threats such as injuries or invasions by microbial pathogens — excels at mounting a quick, intense, localized, short-term, resist-and-repair response called acute inflammation. This “good inflammation” typically does its job, then wanes within days. (An example is that red, swollen finger you see when you have a splinter, and the rapid healing that follows.)

As we grow older, a low-grade, constant, bodywide “bad inflammation” begins to kick in. This systemic and chronic inflammation causes organ damage and promotes vulnerability to a who’s who of diseases spanning virtually every organ system in the body and including cancer, heart attacks, strokes, neurodegeneration and autoimmunity.

To date, there have been no metrics for accurately assessing individuals’ inflammatory status in a way that could predict these clinical problems and point to ways of addressing them or staving them off, Furman said. But now, he said, the study has produced a single-number quantitative measure that appears to do just that.

Furman directs the Stanford 1000 Immunomes Project and is a visiting scholar at Stanford’s Institute for Immunity, Transplantation and Infection. In addition, he’s an associate professor at the Novato, California-based Buck Institute for Research on Aging and director of the Artificial Intelligence Platform at the same institute.