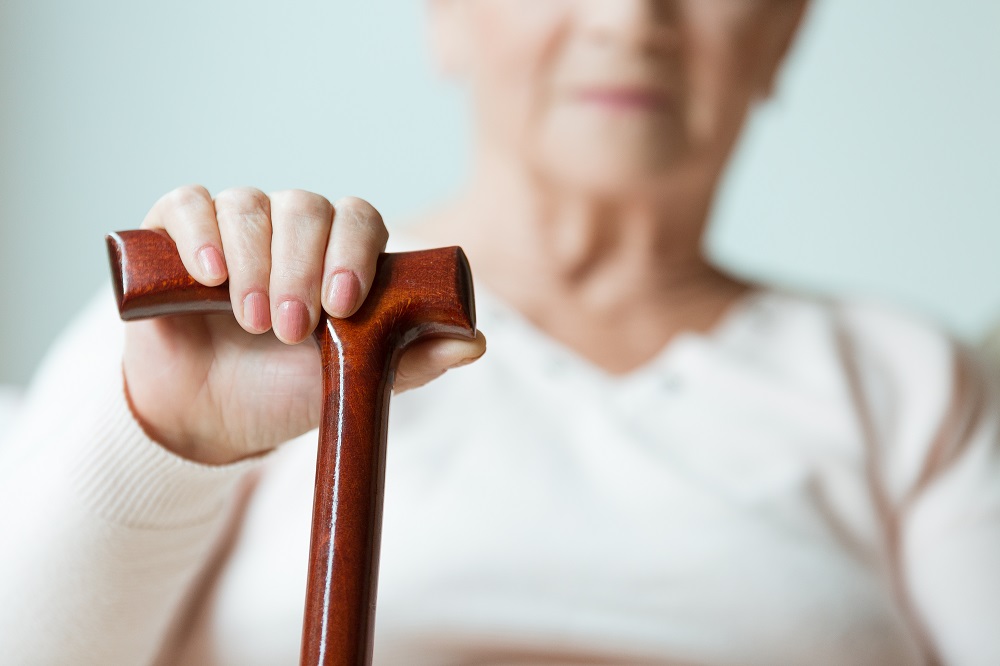 Why Do More Women Have Alzheimer’s than Men? It’s Not Just from Living Longer

Middle-aged women are more likely than men to have changes in the brain related to Alzheimer’s disease, as detected by imaging, even when there are no differences in thinking and memory. This may be associated with hormonal changes due to menopause, specifically the loss of estrogen, according to a study published in Neurology®, the medical journal of the American Academy of Neurology.

“About two-thirds of people living with Alzheimer’s are women, and the general thinking has been it’s because women tend to live longer,” said study author Lisa Mosconi, Ph.D., of Weill Cornell Medicine, New York, N.Y. “Our findings suggest that hormonal factors may predict who will have changes in the brain. Our results show changes in brain imaging features, or biomarkers in the brain, suggesting menopausal status may be the best predictor of Alzheimer’s related brain changes in women.”

The study involved 85 women and 36 men with an average age of 52 who had no cognitive impairment. The men and women had similar scores on thinking and memory tests and measures such as blood pressure and family history of Alzheimer’s.

Participants had positron emission tomography (PET) scans to see if they had amyloid-beta plaques in the brain, a biomarker associated with Alzheimer’s disease. They also had detailed brain magnetic resonance imaging scans (MRI).

Researchers compared the women and men in four key areas of brain health to assess their risk of having Alzheimer’s biomarkers: the volumes of both gray and white matter in the brain, levels of amyloid-beta plaques, and the rate at which the brain metabolizes glucose, an indication of brain activity.

“Our findings suggest that middle-aged women may be more at risk for the disease, perhaps because of lower levels of the hormone estrogen during and after menopause,” Mosconi said. “While all sex hormones are likely involved, our findings suggest that declines in estrogen are involved in the Alzheimer’s biomarker abnormalities in women we observed. The pattern of gray matter loss in particular shows anatomical overlap with the brain estrogen network.”

Mosconi said one limitation of the study is that only healthy, middle-aged people without severe brain or cardiovascular disease participated. Larger studies that follow up with participants over a period of time are needed.

Learn more about Alzheimer’s at BrainandLife.org, home of the American Academy of Neurology’s free patient and caregiver magazine focused on the intersection of neurologic disease and brain health. Follow Brain & Life® on Facebook, Twitter and Instagram.

PrevPreviousMild Thyroid Dysfunction Affects One in Five Women with a History of Miscarriage or Subfertility
Next‘Morning sickness’ is misleading and inaccurate, new study arguesNext

1 thought on “Why Do More Women Have Alzheimer’s than Men? It’s Not Just from Living Longer”