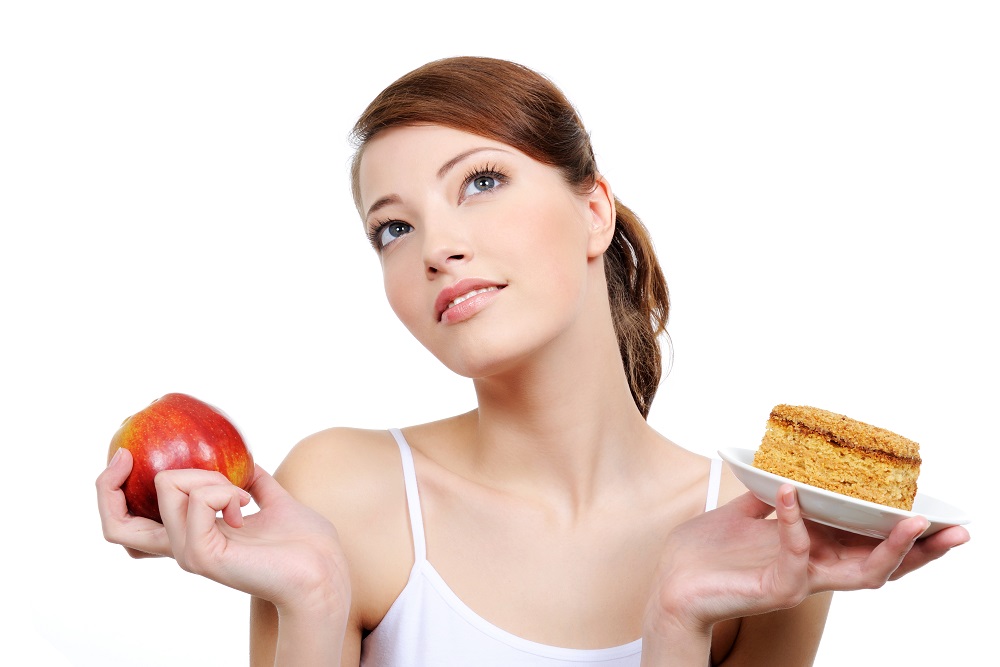 Have you ever thought about how your food preferences came to be? Food preferences arise as a consequence of experience with food and shape eating habits and cultural identity, as Jean-Anthelme Brillat-Savarin nicely summarized in this quote from his work “The Physiology of Taste” published in 1825: “Tell me what you eat: I will tell you what you are.”

A new study by Stony Brook University researchers brought this concept to the scientific level and showed there is indeed a strong relationship between what we eat early in life, as babies or young children, and food preferences in adults. This relationship depends the effects of our early experience with food has on the brain. The research, published in Science Advances, highlights the importance of early exposure to a variety of tastes and identifies the neural basis regulating preferences for favorite foods, providing important new information about the relationship between nutrition and brain function.

The biology of the gustatory system is similar across all mammals. By using a murine model, the research team from the Department of Neurobiology and Behavior in the Renaissance School of Medicine exposed groups of mice to a variety of taste solutions for one week. They exposed groups as either weanlings (early exposure) or as adults (late exposure). After the one week experiencing a variety of tastes, they returned the groups to their regular diet, which is contains balanced nutrients but with is not rich in taste. For comparison, a control group of mice was raised only on the regular, blander diet.

“Our research is directed at assessing whether and how the gustatory experience and diet influence brain development. This study shows that the gustatory experience has fundamental effects on the brain. The next steps will be to determine how different diets such as a high fat, or a high sugar or high salt, may influence taste preferences and neural activity, ” explains Arianna Maffei, PhD, Senior Author and Professor in the Department of Neurobiology and Behavior.

Maffei, lead author Hillary Schiff, and colleagues increased taste variety in the healthy diets of mice and found that the development of neural circuits and taste preference are influenced by all aspects of the gustatory experience: sensations in the mouth, smell, and gut-brain relations.

Several weeks after exposing the groups to the one-week taste variety, the investigators measured preference for a sweet solution compared to water. Mice who experienced taste variety early in life had a stronger preference for sweet tastes in adulthood compared to the control group. This change preference depended on a combination of taste, smell, and gut-to-brain signals, and was specific to early exposure taste. Mice exposed to taste variety as adults did not show different sweet preferences from their age-matched control group. These results indicated that taste experience influences preference, but only if given within a restricted time window.

The researchers also recorded the activity of neurons in the gustatory cortex of all the subjects. This part of the brain is involved in taste perception and decisions about ingesting or rejecting foods. The recorded activity showed that the shift in sweet preference was associated with differences in the activity of inhibitory neurons of adult mice.

This led to the question of whether manipulating these inhibitory neurons in adulthood can re-open the window of sensitivity to the taste experience.

To answer this question the research team injected a substance into the gustatory cortex that breaks down perineuronal nets, which are webs of proteins that accumulate around inhibitory neurons early in life. Once established, these nets play a key role in limiting plasticity – the ability to change in response to stimuli at inhibitory synapses.

When adult mice without perineuronal nets in the gustatory cortex were exposed to the taste variety, they showed a similar change in sweet preference as the group exposed earlier in life. This manipulation “rejuvenated” inhibitory synapses in the gustatory cortex and restored plasticity in response to taste experience, which confirmed the importance of maturation and plasticity in inhibitory circuits for the development of taste preference in the experimental model.

“It was striking to discover how long-lasting the effects of early experience with taste were in the young groups,” says Schiff. “The presence of a ‘critical period’ of the life cycle for the development of taste preference was a unique and exciting discovery. The prevailing view from other studies prior to this finding was that taste does not have a defined window of heightened sensitivity to experience like other sensory systems such as vision, hearing, and touch.”

The authors maintain that while the study was done in mice, the results inform scientists on the fundamental biological aspects of experiences with taste that extends beyond animal models and to humans.

“The development of taste preference requires a full gustatory experience,” adds Maffei. “This includes the detection of taste in the mouth, its association with smell and the activation of gastrointestinal sensations. All these aspects influence the activity of brain circuits, promoting their healthy development.”

Regarding humans, Maffei points out that we often favor food from our childhood, highlighting important cultural aspects of our taste experience. Additionally, in the public health realm several neurodevelopmental and neurodegenerative disorders are often associated with hyper- or hyposensitivity to gustatory stimuli, suggesting links between taste and brain function in health and disease .

“Expanding our knowledge of the developmental neural circuits for tastes – as studies like this do – will contribute to our understanding of food choices, eating disorders, and diseases associated with brain disorders,” emphasizes Maffei.